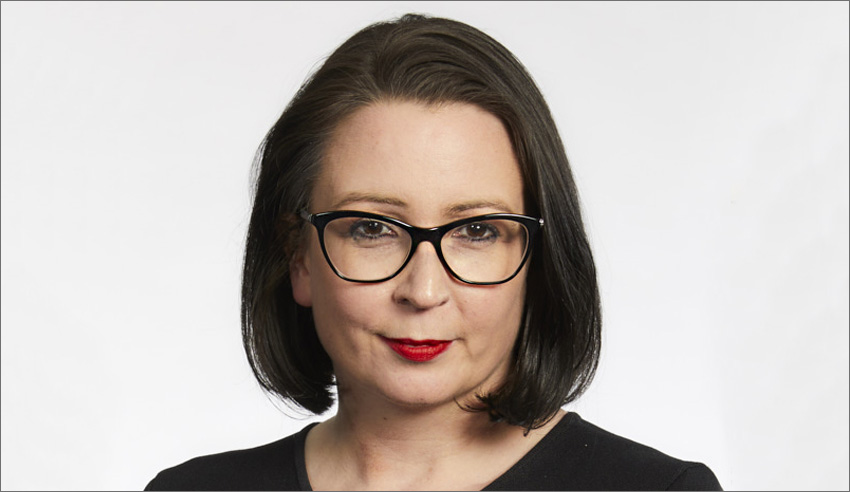 Attorney-General Jill Hennessy said of the appointment: “Lisa Nichols has more than two decades of experience in the legal profession and has been involved in complex matters throughout her career. She is well placed to serve on the Supreme Court.”

Ms Nichols has run “groundbreaking cases and conducted significant class actions”, the Labor government said. It added her foundational principles were developed while class action jurisprudence was in its early stages in Australia.

She has appeared before many multi-party actions and advised individuals and class members, regulators, governments and government agencies and listed companies.

In June 2019, she was appointed senior counsel assisting the Victorian Mental Health Royal Commission and was appointed Queen’s counsel in 2017.

“I congratulate Justice Nichols on her appointment, and I know she will make a meaningful contribution to the Supreme Court,” Ms Hennessy said. “I want to extend my thanks to Justice Croft for his tireless work and dedicated service to the court.”