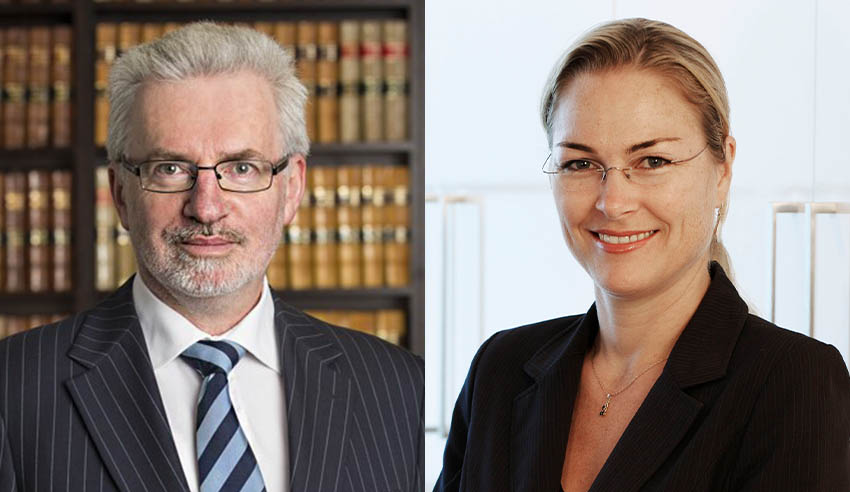 The Full Court of the Federal Court decision confirms that the indemnity principle is satisfied provided there is a contingent liability to pay fees at the time of making a costs order. This is in line with previous judicial statements recognising the importance of conditional costs agreements in promoting access to justice which may otherwise be unaffordable, as was said by Santow JA in Wentworth v Rogers (2006) 66 NSWLR 474 at [54], and as was recognised by the Victorian Court of Appeal in Mainieri & Anor v Cirillo [2014] VSCA 227 at [53] as just and socially desirable.

The series of decisions leading to the High Court refusing leave arose from a finding in Royal v El Ali [2016] FCA 782 that a bankrupt had disposed of shares in his companies, and had thereafter caused the dissipation of real property owned by those companies, at undervalue with an intent to defraud creditors within the meaning of section 37A of the Conveyancing Act 1919 (NSW), thereby rendering the transactions voidable.

Orders were then made in favour of the Royals in Royal v El Ali (No 2) [2016] FCA 1156 giving effect to the principal decision, including orders vesting the shares in the bankruptcy trustee (being a successful applicant with the Royals in the principal decision along with two creditors) and orders in respect of the proceeds of sale of the properties. Thereafter, in the costs hearing, the respondents (Messrs El Ali, Zreika and ors) argued unsuccessfully that the indemnity principle was not satisfied in respect of the costs agreements of both counsel and the solicitors and that therefore no costs orders could be made in favour of the successful applicants, which argument was rejected in Royal v El Ali (No 3) [2016] FCA 1573.

The respondents above (the appellants in the Full Court, Messrs Zreika, El Ali and ors) appealed all decisions to the Full Court of the Federal Court of Australia in Zreika v Royal [2019] FCAFC 82 and were unsuccessful in all appeals other than on one point not argued in the proceedings below.  In relation to the appeal of the costs decision, the Full Court adopted in whole the findings in Royal v El Ali (No 3) [2016] FCA 1573, finding in favour of the Royals. The appellants (again, Messrs Zreika, El Ali and ors) then sought special leave only on the question of whether the indemnity principle had been satisfied, which the High Court refused in El Ali v Royal & Ors; Zreika v Royal & Ors [2019] HCATrans 227.

The implications of this are that the findings in Zreika v Royal [2019] FCAFC 82 at [314], [320], which adopted Royal v El Ali (No 3) [2016] FCA 1573 in which the unanimous findings in Mainieri & Anor v Cirillo [2014] VSCA 227 were applied, constitutes the current statement of law on the satisfaction of the indemnity principle under conditional costs agreements.