New terms of reference to examine penalties for assaulting police 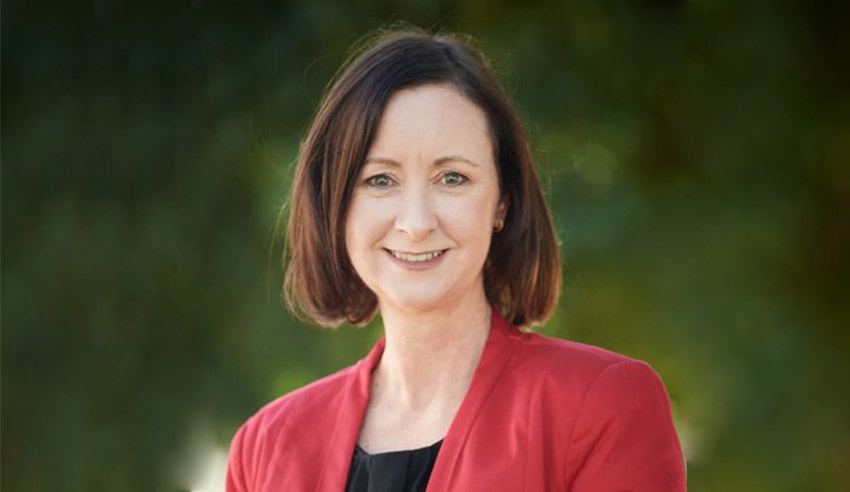 Attorney-General and Minister for Justice Yvette D’Ath MP has called on the Queensland Sentencing Advisory Council for its advice on penalties for assaults on police and other frontline emergency service workers.

The new terms of reference singles out police, corrective service officers and other public officers.

According to a statement from the council, it comes in recognition that “assaults on police and other frontline emergency service workers such as paramedics and hospital emergency department staff, corrective service officers and other public officers, continue to raise concern for the safe working environment of these officers as well as the adequacy of penalties imposed on offenders convicted of these offences”.

As part of its efforts, the council has invited preliminary feedback to assist in identifying key issues to be explored in responding to the reference.

This feedback, council chair John Robertson said, will help inform the approach to the project and establish questions for further discussion.

“The council will be examining the relevant offence, penalty and sentencing provisions in other Australian and applicable international jurisdictions to address this type of offending along with any evidence of the impact of reforms, and we’ll be looking at causes, frequency and seriousness of offending.

“Among the matters we’ll consider is whether the definition of ‘public officer’ in section 340 of the Criminal Code should be expanded to recognise other occupations, including public transport drivers such as bus and train drivers, and whether the penalties imposed on offenders convicted of these offences reflect stakeholder expectations.”

New terms of reference to examine penalties for assaulting police