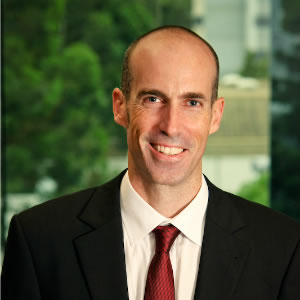 The number of dissenting judgments in Australia's highest court was at a record low in 2015, according to an annual study of the High Court's decisions.

There was division in just nine of 48 cases decided by the High Court last year, the lowest since the 13-year study series began in 2003.

These findings are reported in The High Court on Constitutional Law: 2015 Statistics, which will be presented by co-authors Professors Andrew Lynch and George Williams from UNSW at the Gilbert + Tobin Centre of Public Law annual Constitutional Law Conference today.

The study also found that disagreement was low for each individual judge. This differs from previous years where one judge accounted for a high number of the dissenting opinions.

Of the nine new and retiring justices who served on the High Court bench in 2015, seven dissented at least once, according to the study. Last year was also the first where no judge had a dissent rate of more than 10 per cent.

The number of unanimous judgments dropped from one in three in 2014 to one in four in 2015, according to the study.

There were eight cases concerning constitutional law last year, up from six in 2014. Only five judges dissented in a constitutional case, and none of them more than once each.

Half of these constitutional law cases examined the validity of state or territory law. These challenges extended from recent proceedings in the Independent Commission Against Corruption, changes to political donation laws in NSW and the paperless arrest laws of the Northern Territory.