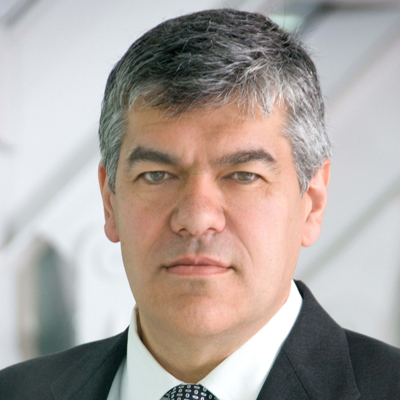 John Emmerig has joined the Sydney office of Jones Day as a partner in its global disputes practice, it was announced today.

John Emmerig has joined the Sydney office of Jones Day as a partner in its global disputes practice, it was announced today (13 December).

Emmerig comes to Jones Day from Ashurst Australia, where he was a senior partner in the firm’s litigation group, head of its national class actions practice and a leading figure in its government practice.

He has practised for 24 years, including more than 16 as a partner, and has experience with major claims and strategic litigation.

Emmerig has an established record in leading the representation of clients in some of the largest and most complex class action litigations, major commercial disputes and government inquiries conducted in Australia.

“I'm glad to be a part of Jones Day as it is among the leading global law firms [and] has deep experience in litigation and dispute resolution,” said Emmerig, adding that he is looking forward to leveraging the firm's integrated global resources and helping to serve an “extraordinary client base”.

Tim Cullen, the head of Jones Day's global disputes practice, said Emmerig’s hire was an important step in the growth of Jones Day’s litigation capabilities in Australia and throughout the Asia-Pacific region.

Emmerig holds degrees in law and science (major in geology) from the Australian National University. He has taught externally at that university and UNSW, and serves on the editorial boards of the Journal of Equity and the Journal of Civil Litigation and Practice.

He also co-chairs the class action committee of the Law Council of Australia and is the deputy chair of the LCA's Federal Litigation Section.