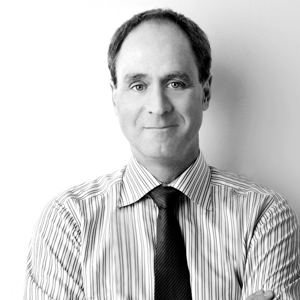 Meritas, which is headquartered in Minneapolis in the US, represents more than 7000 lawyers working in law firms in 75 countries around the world.

Ryan officially took over as chairman of the Meritas board of directors, which carries a two-year term, at the organisation’s AGM in April.

Ryan previously served as a member on the Meritas board of directors and as chairman of its Canadian management committee from 2004 to 2007, as well as vice-chair of Meritas and chair of the quality assurance committee since 2011.

Ryan is a partner at Montreal-based BCF LLP, and he succeeds Judith Lockhart of Carter Ledyard & Milburn LLP in New York.

Ryan, who is bilingual in French and English, has served on various boards and committees and is currently a director of the Montreal-based newspaper, Le Devoir. He is a member of the Quebec Bar Association and the Canadian Bar Association.

Tanna Moore, president and CEO of Meritas, said: “André has been a leader in numerous capacities within Meritas for over 11 years. His passion, knowledge and broad perspective will serve our organisation well. He will be an outstanding advocate for Meritas around the globe.”

Ryan added: “It is truly an honour to serve as the chairman of an organisation that I hold in such high regard. I look forward to continuing to expand Meritas’ reach into new global areas.”