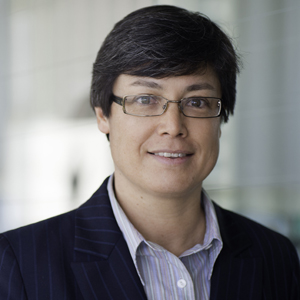 Dodd was re-elected unopposed at the AFC Congress in Kuala Lumpur on 2 May.

Dodd said: “Football has always been a passion of mine and with greater female representation its future will not only be fairer, it will be stronger.”

Dodd is a partner in Gilbert + Tobin’s competition and regulation group, a director on the Football Federation Australia Board and chairwoman of the AFC Women’s Committee.

She was last year named in the Australian Financial Review’s 100 Women of Influence following her role in persuading FIFA to change the ‘hijab’ rule, which banned women from playing football while wearing a headscarf.

Earlier this year, Moya was nominated to be the women’s football representative on the FIFA Executive Committee, one of the world’s most powerful sporting bodies. If elected, Moya will be the first woman in history to be elected to a seat at FIFA’s top table.

The vote for the FIFA Executive Committee Female Member will take place at the FIFA Congress in Mauritius on 31 May.