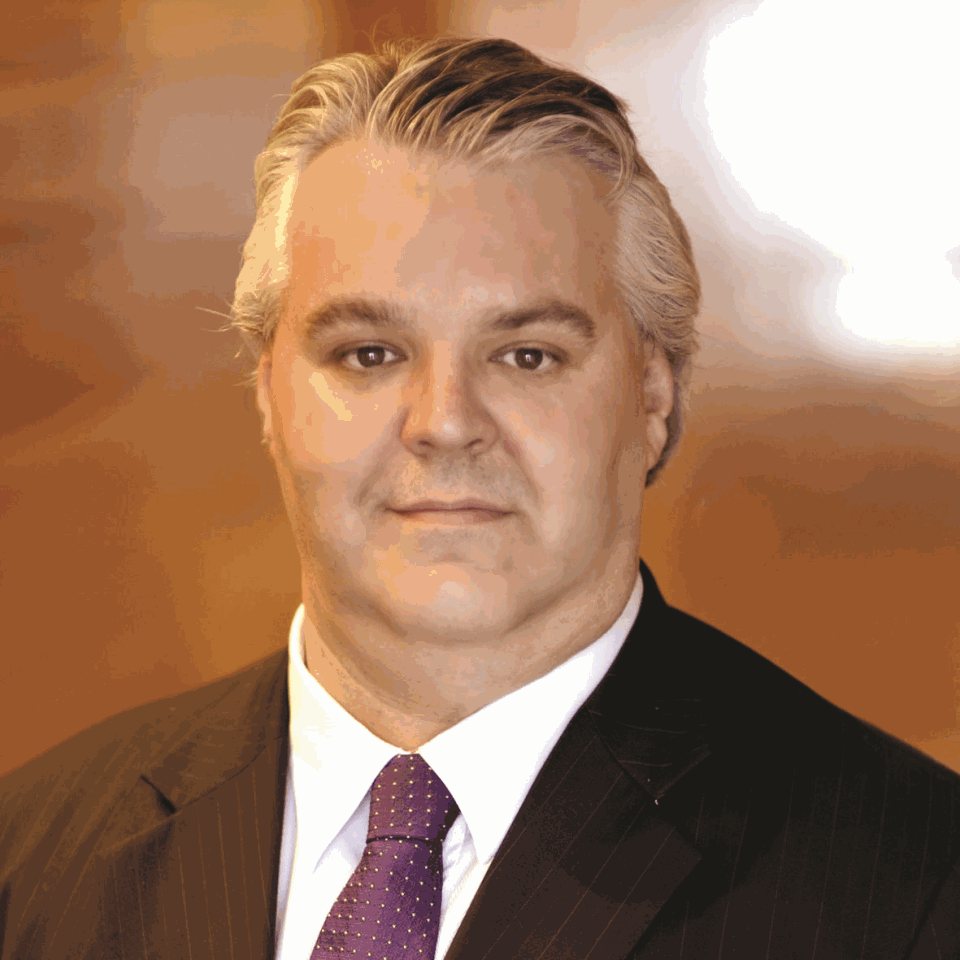 Semple (pictured), a KWM partner since 2002 and the firm’s national M&A head until 2012, is recognised as one of Australia’s leading M&A lawyers.

Recent transactions that he has advised on include Trust Company’s defence of rival bids by Equity Trustees and Perpetual, Future Fund’s $2 billion acquisition of airport interests from AIX, Australia Post’s acquisition of StarTrack Express, and the sale by Melbourne IT of its DBS business division to CSC.

“We were always looking to create a first-tier M&A practice in Melbourne, and Craig fits the bill,” said G+T M&A partner Neil Pathak when talking to Lawyers Weekly.

While Pathak said it was more about Semple’s ability as a lawyer than his clients, he did nominate Australia Post, NAB, GE and Transurban as organisations that Semple has acted for that were attractive to G+T.

Appointment on ice
Semple will not officially commence practice with G+T until next year, with KWM not allowing its 19-year veteran to start until 1 January.

There has been much upheaval at KWM recently, with the firm’s Australia managing partner Tony O’Malley departing, to be replaced by Sue Kench, the former head of the firm’s real estate, construction, environment and infrastructure group.

Semple, who was not available to be interviewed,  has left an established global firm with a large Melbourne-based M&A practice to become only the third partner in G+T’s Melbourne M&A group.

Pathak joined the firm from Freehills in 2011 prior to its merger with Herbert Smith, and Ben Macdonald joined around 12 months ago from Deutsche Bank, where he was an investment banker.

Prior to that, he was at Freehills.

“We have a great spirit here at G+T and the idea of working in a smaller team to grow a top-tier practice is what he [Semple was after] was after,” said Pathak. “He has the opportunity to do something a little different here.”
Pathak said the firm planned to add to its three partner and 10-lawyer Melbourne-based M&A group.