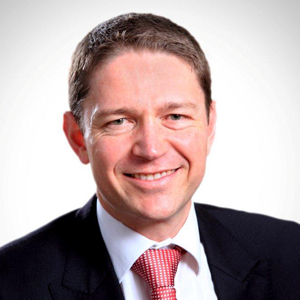 Allion Legal has promoted a new principal in its Perth office.

Craig Boyle (pictured) has been promoted to principal in the workplace relations & safety practice group.

Allion’s managing principal Phil Lucas said: “Craig’s promotion to principal is reflective of the significant impact he has had on his practice and the firm in general, and is recognition of the increasing respect he has gained from clients as well as the level of growth in his specialist area.”

All these promotions took effect on 1 July.

“These appointments are testament to the skills and knowledge as well as the effort and commitment each one has developed, and an indication of the growth Allion Legal has seen over the last year with the opening of our new Sydney office,” added Lucas.