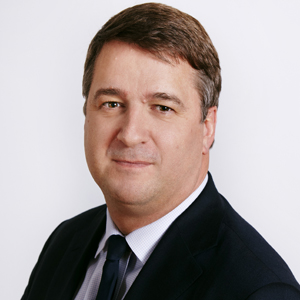 Robyn Fry took on the role of inaugural general counsel and founding member of the Fund’s legal team in 2007.

She has since built up the in-house legal function at the Fund so that the legal team now includes five lawyers in addition to herself, as well as a team assistant.

The Fund said in statement yesterday (13 August) that Fry had decided to “seek new opportunities outside the Future Fund”, but did not give any further information.

She will remain with the Fund until the end of the year to assist with the transition to the new structure.

An executive search will be undertaken to find a new general counsel.

Fry had spent 10 years in private practice and then 16 years in-house at two ASX-listed companies before she joined the Future Fund.

Also as part of the restructure, Chris Wilson has been promoted from senior legal counsel to the new role of deputy general counsel.

In that role he will have day-to-day responsibility for managing the legal function and delivering legal services across the organisation.

Mark Burgess (pictured), the managing director of the Future Fund, which was established in 2006 to assist future Australian governments to meet the cost of public sector superannuation liabilities by delivering investment returns on contributions to the Fund, thanked Fry for her contribution to the organisation.

“I am very grateful for Robyn’s support in working through how to position the legal area for the next phase of the Fund’s development.

“She has made an enormous contribution to the Future Fund through her expertise and dedication. I am very pleased that she will continue to work with us over the coming months.”

He added that he was also happy the Fund was in a position to promote Wilson, who joined the Fund’s legal team in 2008.

“He is an outstanding lawyer and individual and we are very pleased that he will further develop his career with us and add to his already very significant contribution to the organisation,” said Burgess.