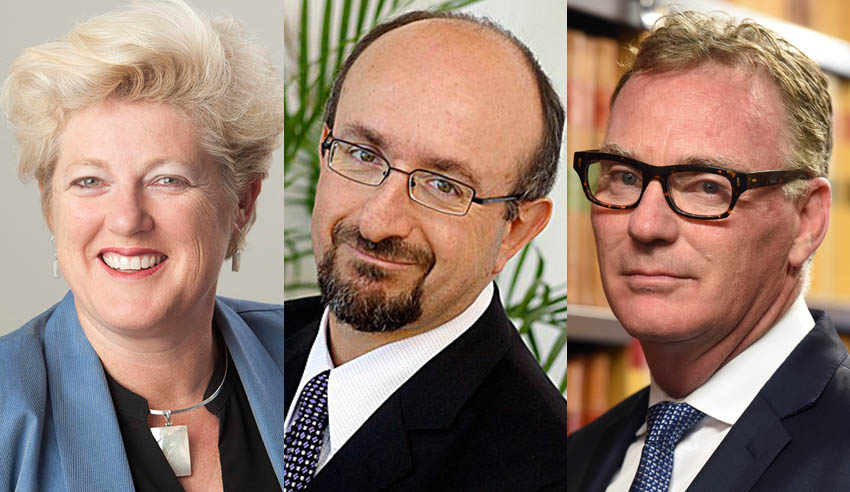 Judge Thomas Altobelli has been appointed as a judge of the Family Court of Australia and will commence in the Sydney registry on 23 November 2020.

The appointment of Judge Altobelli elevates him from his current position as a judge of the Federal Circuit Court of Australia.

Kylie Beckhouse has been appointed as a judge of the Federal Circuit Court of Australia and will commence in the Sydney registry on 30 November 2020.

Chief Justice Will Alstergren congratulated each of the new judges and said the Courts were delighted at these new appointments.

His honour said the appointments come at a critical time for the Courts as they implement a significant number of reforms and initiatives aimed at reducing delays and enhancing risk assessment in family law matters.

“Now, perhaps more so than ever before, the Courts are determined to continue to focus on reducing delays and placing significant priority on the health and safety of families involved in parenting disputes,” Chief Justice Alstergren said.

“The appointment of such incredibly well respected and highly skilled family law practitioners further compliments the current cohort of outstanding and dedicated judges of the FCoA and FCC.

“The judges of our Courts are some of the most hard-working judges in Australia and these appointments are a very welcome addition to the bench.”

Justice Altobelli has a long and distinguished career in the law, a master of law at the University of Sydney and a doctorate in juridical science. He has been a past member of the executive of the family law section of the LCA, a former family law solicitor including as a partner in his own firm and a special counsel at Watts McCray Lawyers. His honour is currently managing a large docket of cases in both the Sydney and Wollongong registries.

Ms Beckhouse was admitted to practice in the Supreme Court of NSW in 1994 and was accredited by the Law Society of NSW as a specialist in family law in 2001. She is currently the director of the family law division of Legal Aid NSW and has published and presented widely on the involvement of children in family law matters and family law court processes.

“Judge Altobelli and Ms Beckhouse have had distinguished careers and are very well regarded and respected by the legal profession,” Ms Wright said.

“We look forward to the contribution we are confident they will each make to the judiciary, to upholding the administration of justice and serving the Australian community in this important area of law.”

Ms Wright noted that “the Family Court and Federal Circuit Court are each facing backlogs of more than a year’s worth of cases, and additional appointments are urgently needed.”

“The appointments of Judge Altobelli and Ms Beckhouse are sorely needed at this time and will fill judicial positions left vacant some months ago by retiring judges who had not promptly been replaced,” she said.