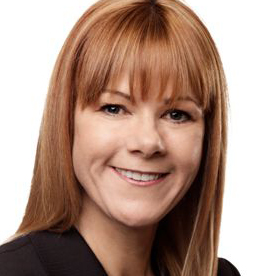 Moray & Agnew has hired the former managing partner of Sparke Helmore’s Perth office and her team.

A 20-year insurance practitioner, Rosemary Waldron-Hartfield established Sparkes’ Perth office in July 2002. She was also the head of the firm’s Commonwealth compensation team.

Waldron-Hartfield joins former Sparkes partner Phil Keays, who joined Moray a year ago with his team to open the firm’s Perth office.

“The opportunity came out of the blue. Rosemary decided to resign from Sparke Helmore and subsequently she received an approach from us,” said Michael Pitt, national managing partner at Morays.

Waldron-Hartfield said the fact that Moray’s is a specialist national insurance firm was fundamental to her move.

“There are very real pressures and difficulties that can arise from having insurance and commercial divisions coexisting, and that is one reason why I was attracted by Moray & Agnew. It is a national insurance operation with an uncompromising client focus. This focus is also complemented by minimal bureaucracy.” she said.

Waldron-Hartfield brings extensive experience in insurance litigation acting for Commonwealth and State agencies and corporations. She has run matters before the Administrative Appeals
Tribunal and the Federal Court and has managed numerous national test cases in compensation.

She also manages personal injury litigation in the Supreme and District Courts.