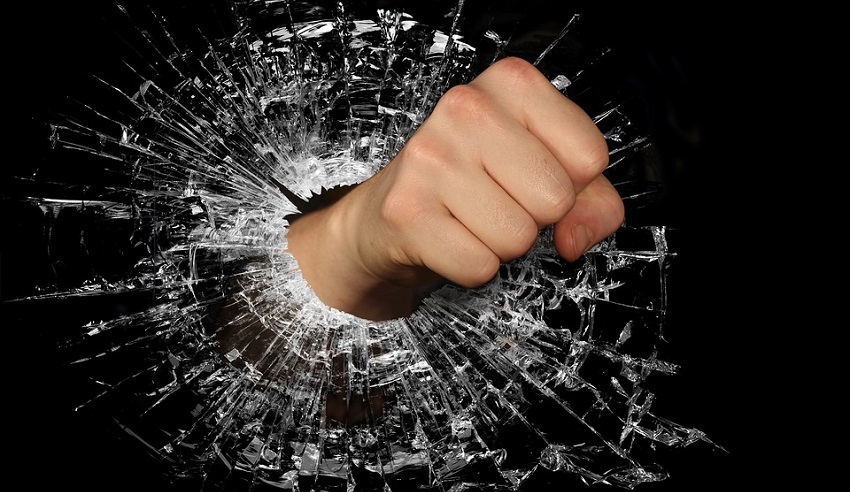 Fuel has been added to the fire following yesterday’s allegations of professional misconduct by banks and their lawyers.

Speaking to Lawyers Weekly, Melbourne conveyancer Peter Mericka said the actions of a certain national law firm retained by some banks amount to misleading and deceptive conduct. The firm has not been named, as Mr Mericka said the matter is under investigation by the Victorian Legal Services Commissioner.

Mr Mericka takes exception to what he said is a widespread practice in the mortgage industry, which has been commonplace for years. He said the firm in question presents him with a range of tasks to complete for his loan applicant client, which should be completed by the firm itself. Mr Mericka alleged that the firm tells his client that it is his responsibility to fulfil these obligations, and that the firm will delay the settlement of the loan if he does not perform the tasks.

“I've got an eight-page letter here from [the firm] telling me, ‘We act for the above lender and understand you act for the borrower. We advise that the loan documentation has been forwarded directly to your client. Please contact them to arrange execution and return of the documents to our office’. Like it’s my job to make sure that their customer completes their documents and gets them back,” Mr Mericka said.

“They’ve got a document attached titled ‘Our requirements checklist and settlement guidelines’ and it’s got all these items here: ‘Insurance: Property insurance should be with an insurer listed on the APRA website’, and I can go and check the list of approved insurers.

“It says proof of evidence of insurance in respect of a property is not required, however it’s a requirement under the loan documents to pay and maintain insurance, so I’m supposed to be telling the client all of this stuff.

“Under ‘Powers of attorney’, they’ve got their own interpretation of what’s required with powers of attorney, and they say ‘We take this to mean that where an attorney is signing for both the transferrer and the transferee, that in addition we will require the following: a letter from the donor or their solicitor addressed to the land titles office confirming they’re aware and consent; evidence we can submit to the land titles office establishing the transaction is in the interests of the donor.

“I’m just doing the conveyancing and they’ve got all of these tasks set out here. And then if these tasks aren’t performed to their satisfaction, they’ll just say, ‘Well we’re not going to book settlement’.”

Sandra Morey, a sole practitioner who runs Glenbrook Legal Services in NSW, takes a different view. She told Lawyers Weekly that it is perfectly reasonable for a bank to request certain documents from a conveyancer.

“Banks have always asked for copies of the contract and the transfer and the insurance, and asked us to book in the settlement,” Ms Morey said.

While Mr Mericka said he would rather have the firm contact his client directly if it requires documents, Ms Morey prefers to deal with these matters herself.

“The client doesn't have a copy of the contract or the transfer,” she said.

“They might have the insurance, but that’s about the only thing. They might have a copy of the contract but they probably don’t have the final draft if it’s gone through some negotiation. So if the client doesn’t have it, they’ll have to come to the solicitor and get it anyway.

“My feeling is I would prefer to be giving those things to the bank directly, rather than getting my client to provide [them] because they might not understand the urgency of doing it.”

A third solicitor, who asked to remain anonymous, contacted Lawyers Weekly following the publication of yesterday’s article. He claimed that he had had similar experiences to Mr Mericka, particularly with a Sydney office that was part of the same firm before it merged with a global.

“We do say that we don’t get involved in [clients’] financial circumstances, but it’s happening in such a rush and under such pressure, who has the time then to sidestep and think, ‘Oh, I’m going to charge you more now?’” he said.

“The rest of it is really between the client and the bank. The bank should be collecting that information, not the solicitors. [Yesterday] I was driving to the accountant to find the deed to then copy it and certify it and send it by express post to [the firm], because that was their last-minute requirement.”

He said such a situation is common when dealing with the firm in question. This means solicitors end up with the stress of having to finalise loan settlements, performing duties that he feels should be performed by the bank and its lawyers.

“[Solicitors] have to understand the financial arrangements to be able to sort the matter out,” he said.

“And at the end of the day, the solicitor has to get it settled under the threat of termination. You have to do whatever it takes, and that’s usually telling the client, ‘You need to do this and contact the bank’, ‘You need to shift money’, ‘They told us you need to put money into a certain account’.

“What has that got to do with us? It‘s the shifting around of cash. You get to the point where you are arranging for a client to go to the bank and pick up the $20,000 cheque ... because the bank hasn’t informed them of the technicalities.

“It’s our fault in the end. Solicitors just sit by and let it all happen.”

Mr Mericka said the practice rests on the misrepresentation by the firm that the solicitor is responsible for performing additional tasks relating to the client’s engagement with the bank.

“The likes of [the firm] simply ask the client the question, ‘Do you have someone looking after your conveyancing?’, and when the client says, yes, they get the details and then they pretend that the client has said, ‘Oh and it’s fine for you to use my conveyancer and have the costs charged to me’.

“So from where I sit, there’s an element of professional misconduct in acting without instructions. Because a lawyer has to have instructions before they can act, so what [the firm is] doing, in effect, is communicating to me that I’ve been instructed by the client to deal with the bank.

“The whole thing is this pretending that I’m there at the beck and call of the mortgagee and that they’re entitled to threaten me with the delay in settlement, and then blame me to the client.”

If you have experienced similar conduct from a law firm, or have any other insights to share on this matter, please contact This email address is being protected from spambots. You need JavaScript enabled to view it..