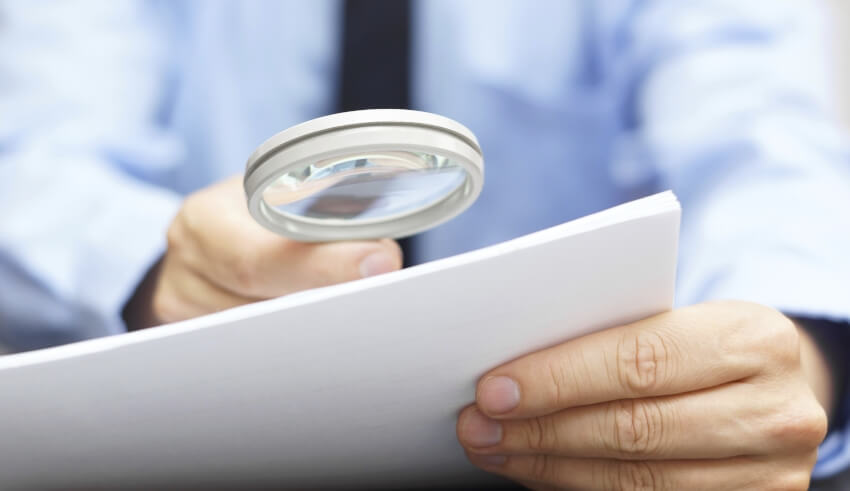 As the focus on data analytics ramps up among the legal profession, one insolvency expert has highlighted that the need for ‘professional scepticism’ is stronger than ever before.

Professional scepticism is described as an independent state of mind that can form an opinion without being affected by factors that compromise judgement, according to Jirsch Sutherland partner Chris Baskerville.

Mr Baskerville said as data mining becomes a prominent focus for more company CEOs – like what we’re seeing in many law firms – an increasing number are turning to professional sceptics to detect fraud in insolvency matters.

“The personal traits associated with healthy levels of professional scepticism include self-confidence, intellectual curiosity, clear communication skills, a strong moral compass, and the ability to suspend judgement until all appropriate evidence has been collated,” said Mr Baskerville.

“Investigating in a data-driven world demands a highly refined, sceptical skillset. It is crucial to the critical and conclusive assessment of financial supply chain evidence and protection of business intelligence.

“From questioning contradictory data to raising concerns over the reliability of tendered documents, this diagnostic reasoning process is paramount to a quality – and transparent – investigation process.”

Mr Baskerville said there is a greater need to practise professional scepticism as there is a larger quantity of data available than ever before.

“Sifting through large amounts of data to reveal hidden trends, patterns and relationships takes both patience and a predilection for uncovering fraud,” he explains.

“With everything from social media posts and online banking to GPS signals creating 2.5 quintillion bytes of data (based on IBM statistics), the need for specialised accounting procedures and personalities is greater than ever before.

“In addition to working with data mining tools and computer-assisted investigation techniques, professional sceptics need to maintain a questioning approach when evaluating information and forming conclusions.

“Professional scepticism is a vital skill that today’s investigators should hone because it provides us with a particular mindset that is crucial in detecting areas of mismanagement and fraud.”

As an example, Mr Baskerville referenced a case he worked on what appeared to have no asset and only a debt to the ATO at first glance – what he described as a “typical case”.

Consequently, his firm Jirsch Sutherland was given a minimal contribution towards his fees to “kill off” the company, which was described as a wholesale car yard.

“That’s where our professional sceptical minds came into play. We began to collate evidence on the company’s previous transactions and revealed that a short time before my appointment, the director of the company had sold the business of the company,” Mr Baskerville said.

“The sale of the business was sufficient to discharge all liabilities in full. Instead of paying creditors (i.e. the ATO), the director deviated the greater majority of settlement monies to shareholders of the company to which he and his superannuation fund benefitted.”

To further complicate the case, the director was unable to provide evidence as he had passed away a few months prior to Mr Baskerville’s appointment.

“We then went on the attack against the company’s advisers and inferred that they must have aided and assisted in the deviation of monies, while being aware of the ATO’s debt,” explained Mr Baskerville.

“We applied enough pressure that caused the advisers to come to a negotiated settlement, which has now been signed off and settled.”

As a result of his professional sceptical mindset, Mr Baskerville said Jirsch Sutherland was able to return some monies to creditors that was not otherwise available.

“At Jirsch, we value these highly specialised and sought after skills – from recruiting right through to training and mentoring,” Mr Baskerville added.

“While most of us possess a natural tendency to question outcomes, training is paramount to the development and maintenance of the art and science of professional scepticism.”