‘Cyborg lawyers’ the future of the profession, says CEO 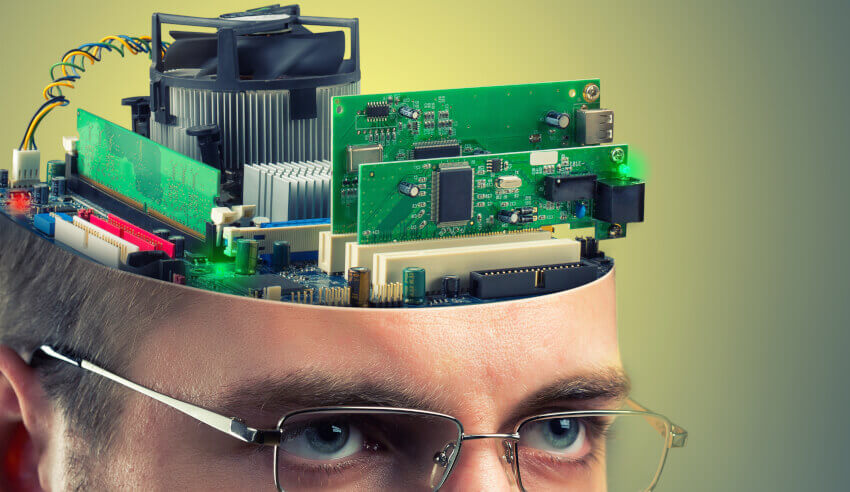 The chief executive officer and principal family lawyer of a Melbourne-headquartered firm says that the future of the profession “will be won” by cyborg lawyers, with those who rely exclusively on technology, or shun it completely, doomed to fail.

According to Settify CEO and principal family lawyer Max Paterson, the lawyers of tomorrow will need to make sure they find a happy medium in utilising technology to avoid unprecedented consequences.

“The future will be won by cyborg lawyers – great lawyers who leverage technology, making them smarter, faster and more effective,” Mr Paterson said.

“If you rely exclusively on technology, or if you shun it outright, you are doomed to fail.”

Mr Paterson said that his law-tech start-up Settify is proactively using technology to simplify the family law process without taking away the need for human interaction.

Together with his team, Mr Paterson has successfully rolled out a new AI system that interacts with divorcees, providing instant customised advice while guiding clients to engage their lawyers online.

Mr Paterson explained that the system leads potential clients through a series of questions, “feeling like an informal conversation”.

“Answers are fed into an algorithm that immediately generates several pages of customised, personalised advice about the issues at play,” he said.

“Clients are then guided to provide all the information their lawyers need to run the case, which is automatically condensed and summarised into a brief.”

Mr Paterson noted that it’s essentially like “having a paralegal at your door 24/7, engaging with potential clients, providing initial guidance, and ushering them in to their first meeting, thereby taking them off the market”.

“It’s certainly good at getting business through the door, but the main value is in delighting clients with a convenient, sophisticated first impression of their chosen lawyers,” he added.

Mr Paterson said with clients now attracted to the sophisticated online presence of their lawyers and the quality of service that technology can deliver, Settify has brought in $247 million worth of matters for family lawyers since February this year.

In addition, Mr Paterson noted that the system has been adopted by 25 firms in Victoria, prompting it to expand to other states. According to Mr Paterson, Settify was most recently approached and snapped up by the “top three firms in Perth” and “major players in Canberra”.

“We now want to connect with the rest of the family law firms in Australia who recognise the need to move with the times. And we’ll be expanding into the UK market in 2018,” he said.

“From a selfish perspective we would like to keep Settify a secret for as long as we can, but I suspect that is going to be difficult,” Mr Rodda said.

‘Cyborg lawyers’ the future of the profession, says CEO