Home/
Big Law/
What happens when you work with or for a narcissist?

What happens when you work with or for a narcissist? 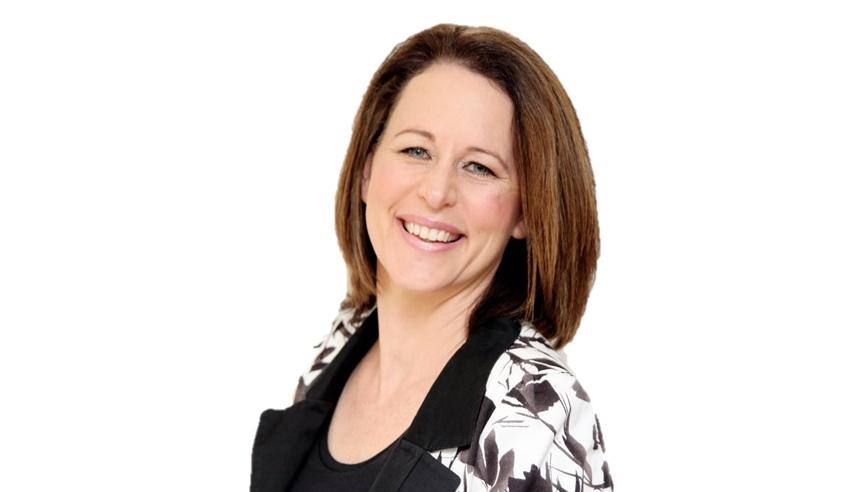 Have you ever come across someone in law who had a fabulous ‘sales pitch’ and then watched in horror as the train wreck of reality unfolded in front of your eyes? If so, you may have been working with a narcissist, writes Petris Lapis.

How do you know you have a narcissist in your workplace?

Unfortunately, according to Dr Ross King from Deakin University, narcissists are most likely to be attracted to law, business, politics and the media because they seek admiration, fame, wealth and success.

He says you can spot them in the office because they are generally the ones who don’t believe they should have to pitch in and help out with the little jobs that keep an office running.

According to Sigmund Freud, a narcissist is independent and driven to gain power and glory. They want to be admired, but not loved. Narcissists are emotionally isolated and highly distrustful, poor listeners and lacking in empathy.

They are aggressive and paranoid about enemies and will fly into a rage if they perceive you to be a threat. They think highly of themselves and have a strong sense of entitlement, but not always a strong moral compass.

The strengths of a narcissist

Some narcissists are incredibly productive strategists who have big-picture vision, love risk, enjoy change and have a strong capacity to attract and inspire followers.

In the words of Michael Maccoby: “Narcissists do not attempt to understand the future, they attempt to create it.”

The weaknesses of a narcissist

While narcissists can be useful leaders in times of massive cultural change, having them in positions of power longer term is when their weaknesses start to cause chaos.

If you have ever worked for a narcissistic supervisor in law, you will be aware that they tend to lack self-knowledge, have little restraint and believe their in own propaganda. An executive at Oracle described his narcissistic CEO Larry Ellison this way, “The difference between God and Larry is that God does not believe he is Larry.”

As a narcissist builds confidence, their faults become more pronounced and obvious to everyone but them. They get more spontaneous, think they are infallible, refuse to listen to others and engage in overt risk-taking.

Because narcissists are very sensitive to criticism, they shun emotions and do not tolerate dissent or people disagreeing with them. Steve Jobs, for example, used to publicly humiliate subordinates.

Narcissists over evaluate their own performance and don’t rate well on their interpersonal skills. This is unfortunate for the people who work with them, but okay for the narcissists as they don’t want to change and don’t believe they need to.

How narcissists end up in leadership positions

Narcissists usually end up in leadership positions because they know how to draw attention to themselves and their ‘grand story’. There is another factor which helps them into leadership positions. Research by Margarita Mayo shows that the more anxious we are, the more we see the charisma of narcissists as a solution. As a result, in times of stress or crisis we seek this type of leader.

The paradox is that we choose to support the very leaders who are less likely to bring us success and will possibly plunge us into greater danger in the longer-term.

When we choose leaders and managers based on charisma, we tend to pay the price. Jay Conger and Rabindra Kanungo state: “Extreme narcissism … leads them to promote highly self-serving and grandiose aims.”

Such leaders tend to abuse their power and take advantage of their followers. As Ray Williams says: “We hire and promote … the narcissists… dedicated to self-interest and whose long-term impact has and can destroy organisations.”

What happens when narcissists lead

Research has clearly shown that humble, unassuming leaders make the world and our workplaces better. In fact, companies with leaders who have integrity, compassion, forgiveness and accountability make five times larger returns on assets than companies whose leaders are more self-centred.

What happens when narcissists become leaders? According to researchers from the University of Amsterdam, they’re actually really bad at leading, they inhibit information exchange and negatively affect group performance.

Their sheer magnetism transforms their environments into a competitive game in which their followers also become more self-centred at a time when people need to be working together.

What is the answer?

If we want to solve the problem of narcissistic leaders and the toxic workplaces they create, it seems we might need to do the following things:

1. Stanford University business professor Jeffrey Pfeffer argues it is time to change how we recruit as “the qualities we select for and reward in most workplaces are precisely the ones that are unlikely to produce leaders who are good for employees, or for that matter, long-term organisational performance.”

We need to be wary of people who claim they are the sole reason of change or success occurred in a previous workplace. Pay attention when you notice someone failing to acknowledge the accomplishments of others.

2. Identify narcissists earlier in their careers and be very cautious of the positions of power we put them in. One leadership consultant I have worked with believes narcissists are so toxic to an organisation that he undertakes personality testing prior to leadership workshops to weed them out.

3. Stop glorifying narcissistic people and leaders in the media and start focusing on humility and quiet confidence as positive traits in our leaders and our society.

Petris Lapis is the director of Petris Lapis Pty Ltd. She is a performance consultant and an expert on mindfulness. She has worked in law, accounting and banking, and presents conferences and seminars to professionals around Australia.

What happens when you work with or for a narcissist?