Home/
Big Law/
Stuart Kelly: One of the abuse victims at our universities

Stuart Kelly: One of the abuse victims at our universities 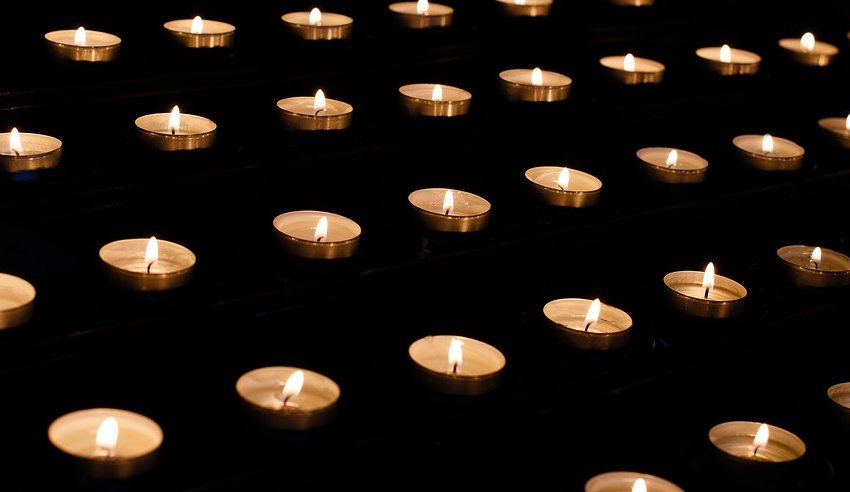 Many Australians would have watched the Kelly family’s story on 60 Minutes recently and felt utterly devastated by their loss, grief and experience with suicide, writes Lisa Flynn.

Stuart Kelly, their youngest son, took his own life as a result of hazing and bullying at university. A victim of circumstance, Stuart Kelly found himself thrust into the limelight when his older brother Thomas was killed by a one-punch attack in Sydney’s Kings Cross.

The tragedy prompted the Kellys to become the faces of the lockout laws but Stuart would pay the ultimate price for that agenda.

When he began attending St Paul’s College at University of Sydney, Stuart became withdrawn and depressed. The grief from the suspected hazing shrunk Stuart, eventually causing him to take his own life.

The university never informed the Kellys of Stuart’s grief. Nobody addressed his sadness. St Paul’s College did not share any concern with the family. The Kellys still wonder if that would have saved him.

It’s not the first instance of bullying and harassment at St Paul’s College or for Australian universities at large.

Journalist Nina Funnell recently exposed the horrific culture of abuse at that college and many like it. There have been numerous cover ups for heinous acts that this prestigious institution should have taken responsibility for.

When students leave the safety net of high school, they are ill-prepared for the shocking reality of adulthood and the harshness that can come with that.

Universities need to offer adequate assistance to ensure that students’ mental health is addressed and treated with the same importance as a university degree.

We need to see these institutions taking a serious hard-line stance on this issue.

The culture needs to change and the first part of meaningful change is an acknowledgement that there is a problem. It is something the Kellys deserve as well as the numerous other victims who have fallen prey to the predatory behaviour there.

The bullying I have read and heard about through my clients sheds light on the urgent need for change among institutions and boys’ clubs where bullying, harassment and abuse have been swept under the carpet for decades.

One example is the Australian Defence Force who recently held a public hearing to look into abusive and harassing behaviour within the Force. A Royal Commission was held, which looked at the response of the ADF to reports of child sexual abuse within their industry.

While the report of the Royal Commission in relation to the ADF has not been handed down, the submissions from Counsel Assisting include the following available findings:
o The survivor witnesses’ evidence demonstrated widespread and very severe child sexual abuse
o The abuse was part of an institutionalised culture of bastardisation
o It was a failure in the management that allowed sexual abuse to occur
o Some staff were aware that forms of child sexual abuse occurred at the time, but did nothing because they did not consider the behaviour to be unacceptable
o Rites of initiation were accepted within the ADF and the rites of initiation inflicted on junior recruits were degrading, humiliating and invasive and perpetuated a culture and psychology within the Navy that tolerated abuse

Prior to the Royal Commission, the ADF had already taken some steps to address systemic issues within the Force through the so-called Pathway to Change strategy. The Pathway to Change is a statement of Defence’s cultural intent. There has been vital acknowledgement that within the ADF and in the Cadet organisations, the systems, policies and practices that were in place in the past let children down. He acknowledged that cases of sexual abuse were not always managed well and that institutional responses were ‘inappropriate and inadequate’.

Authorities have recognised that in the past, the culture in the ADF was one that excluded rather than included; diversity was not tolerated, and those that did not ‘fit in’ paid the price. He gave evidence of the cultural reform process taking place at the ADF and identified the following factors in driving cultural change:
a. leadership commitment through the organisation
b. clear, strong and concise policy statements
c. appropriate internal staffing structures
d. training to ensure that the message resonates

I’m not saying that the ADF have got it perfect – but they have acknowledged huge failings in the past, admitted that they needed to do better and have committed to ongoing cultural change.

It’s a step in the right direction and it’s the necessary push forward to avoid future harm. This is an example for universities across the country to learn from. While royal commissions are helpful in bringing about change and justice for the broken, we don’t want to have any more stories to tell. We don’t want universities to wait for a Royal Commission too many years down the track – when too much irreversible damage has already been done.

The time to act is now. Acknowledge that there is a problem and commit to changing the culture. Our young people are depending on it. It’s what Stuart Kelly needed and what the next wave of victims deserve.

Stuart Kelly: One of the abuse victims at our universities