Hope for over 15,000 people involved in Montara class action 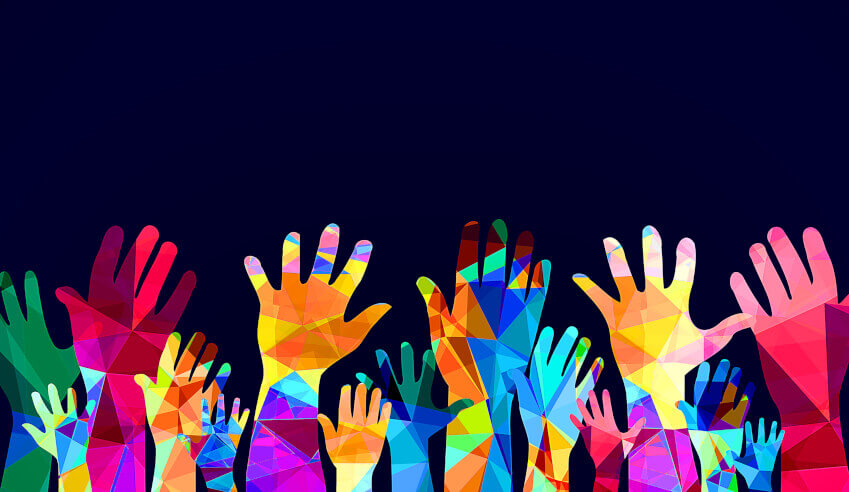 The dedication that an Australian duo shows in helping thousands of people affected by an explosion at the 2009 Montara oil field in the Timor Sea has been described by a group of lawyers as “unparalleled”.

The 2009 Montara oil spill has been dubbed by some as Australia’s worst spill-related environmental disaster, impacting the lives of over 15,000 Indonesian seaweed farmers from the province of East Nusa Tengara.

To this day, seaweed farmers in one of Indonesia’s poorest regions continue to feel the devastating impact of the oil and gas spill from more than eight years ago. The episode has seen millions of litres of oil and gas enter the waters of the East Timor sea for 74 days.

Laura Neil, president of the Australian Lawyers Alliance, has spoken of the plight of those effected by the disaster and praised the involvement of two Australians who are helping victims of the spill.

Freya Mulvey and Thomas Neal worked tirelessly to sign up victims to a $200 million class action being brought against the company responsible, PTTEP Australasia.

“The oil company behind the spill ignored them, while the Australian government claimed its hands were tied as the victims of the spill were in Indonesia,” Mrs Neil said.

“The villagers had nowhere to turn for justice. However, Freya and Thomas gave these people hope by signing up 15,483 impoverished victims to the Montara class action,” she said.

In August, initial proceedings for the class action came before the Federal Court of Australia.

Lawyers for the farmers argued that following the Montara spill, the rigour of the scientific inquiry into the accident was lack-lustre and fell below the standard one might expect of the spill had affected Australian nationals.

The claimants also said that in the aftermath of the spill, oil had turned the seaweed white and weak and the crops were subsequently washed away with the current. It is contended the spill also killed local fish.

“The oil company behind the spill ignored them, while the Australian government claimed its hands were tied as the victims of the spill were in Indonesia,” she said.

PTTEP Australasia contends that 94 kilometres from the coastline is the closest recorded evidence of oil in Indonesian waters.

The company also defended the integrity of its scientific methods, citing a “comprehensive” four-year program that it said was undertaken by leading experts in their field.

Mrs Neil from the ALA said that the efforts of the two Australians who persisted through difficult conditions to reach the would-be claimants so that they could sign up to the class action were to be commended.

“Freya and Tom were at the pointy end of the operation, travelling across the affected Indonesian province to seek justice for victims of the oil spill,” Mrs Neil said.

“They had to overcome everything from the hot and harsh tropical climate, mosquitoes, regular illnesses, terrible roads, sometimes dubious food quality and poor to non-existent telephone and internet communications and electricity.

“Tom even contracted Dengue Fever during the project.”

The ALA have recognised the efforts of the duo by naming them as the recipients of this year’s Civil Justice Award this month.

Mr Neal, a journalist, and Ms Mulvey, who works as an associate at the Darwin office of Squire Patton Boggs, were presented with the award at the annual ALA conference in Darwin.

“It was not about the prospect of winning damages, but that they came to share the villagers’ problems and to fight for them. They had not been forgotten,” Mrs Neil said.

“Freya and Tom have already made a great difference to the lives of thousands of people and have put them in a position where justice finally becomes a least a real possibility.”

Hope for over 15,000 people involved in Montara class action