Science, morality and the law 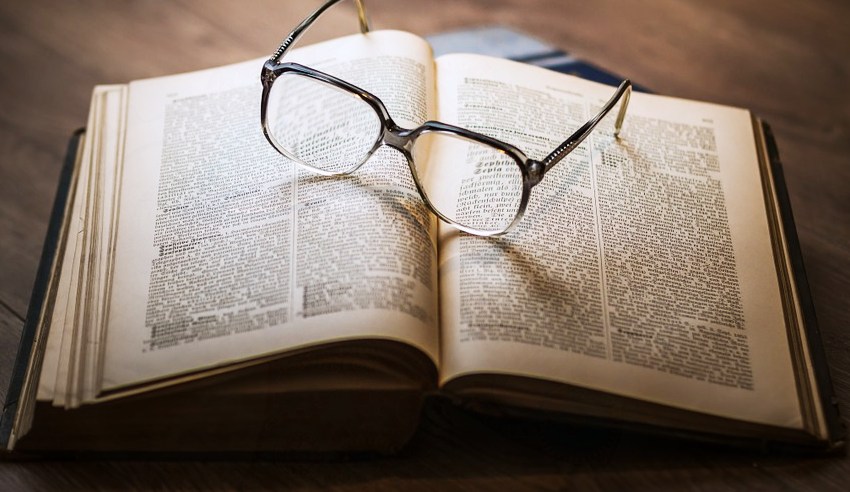 I am a scientist – a clinical psychologist and behavioural neurogeneticist by training – and also one who works closely with lawyers as their executive coach and as a speaker at lawyers’ conventions. As such, I know little about the law beyond what every educated layman knows but I do know a lot about people, including lawyers, writes Bob Murray.

One of the things that I know is that the whole basis of the laws we are governed under is probably false. And I know this because it is based on assumptions made some time, hundreds of years ago about humans, about the way we think and the way we operate. Laws are based on theories of “moral” and “immoral” actions, “right” and “wrong” behaviours that are scientifically outdated — some of them proven false decades ago.

And yet lawyers – like law enforcement officers – have dedicated their lives to working within and upholding those laws.

It would undoubtedly be painful to members of the profession, politicians, clergy people and others to actually have to come to terms with science, to fashion ways of relating to our fellow humans that matched our design specs. Because at the moment we don’t.

Our design specs were crafted over millions of years ago to enable us to survive on the African savanna, to keep ourselves and our small band of hunter-gatherers safe. In simple terms we are designed to collaborate with, defend and be altruistic toward those we feel are part of our tribe — which, as the most recent research shows, means those with whom we share most in common.

There are many other aspects of our evolutionary design, but these are the most important from the point of view of morality and the law.

Both laws and ethical systems are designed on the assumption that humans have a choice in their decision-making and thus can be held accountable for their actions. In this way, we are held to be different from any other predator — or indeed any other animal. But in fact this isn’t so. We’ve known that the assumption is false ever since the end of the “rational man (or woman)” idea and the rise of behavioural economics.

Our decisions are based on instantaneous calculations of safety/danger, reward/harm. The latest science tells us that almost certainly all decisions are unconscious. That means that “conscious” ethical behaviour is a myth. It means that “guilt” and “innocence” are terms that have no basis in the reality of human decision-making. We act in ways that our genetics, our experience, our unconscious drives, our habitual reactions, our neurochemistry and even the microbiota of our gut dictate.

We have tended, for example to put addicts in jail – to punish them for their wayward ways – yet the overwhelming evidence now available shows that addiction, whether to a substance or an action such as shopping or gambling or sex, is genetic. It is caused by the dopamine receptor genes not behaving normally. You can cease to be an addict, but that takes getting a greater dopamine reward (dopamine is the reward neurochemical upon which a vast number of our behaviours are based) from something, or someone else.

Should we prosecute people for unconscious behaviour? Should we condemn them for following people who – no matter how evil – appear to give them safety or support? If a jury, or a judge for that matter, is unable to make a decision based on facts or reasoning, should we keep the system as it is? In a trial, all a barrister can do is persuade a judge that he or she is part of the judge’s tribe, or if there’s a jury, that the defendant is part of the jury’s tribe. The OJ Simpson trial is a marvelous case in point, as is the election of Donald Trump.

Some extraordinary studies were done a couple of years ago where they pitted chimpanzees against humans in a number of different strategy games. The chimps won over 90 per cent of the time. Why? Chimps are able to make decisions based on facts, we can’t. The reason is that they’re stronger, quicker and more able to defend themselves than we are — they have more time for facts and reasoning in the way they make decisions, we don’t. Their design specs in that way are quite different from ours.

Perhaps the point of prisons and executioners is to keep society safe from people who cannot or will not co-operate with us — not to punish people for actions that they can’t help.

Perhaps lawyers, ethicists, philosophers, clergypersons and law enforcers all need to rethink the basis of their professions. That’s a thought.

Science, morality and the law