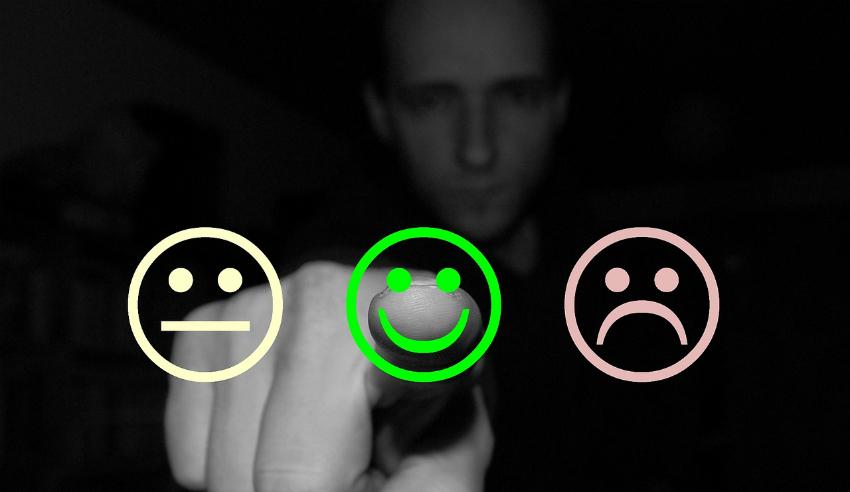 Start-up law is one of several new elective options one Australian university is considering to offer to students, in an effort to boost technology-focused subjects in legal education.

A recent curriculum review undertaken by the legal academic has recommended the introduction of new technology-focused subjects, as well as continuation of relevant technology electives.

A Law Apps course, which was offered UNSW for the first time last year, works law students through a program of designing technology solutions for access to justice. In 2018, the UNSW law school will also run a special elective for postgraduate and JD students about financial law and regulation in the age of Fintech.

Additional subjects recommended by Professor Legg include elective courses in start-up law; legal practice, ethics and technology; as well as subjects to introduce law students to coding and to computer programming.

The report suggested that understanding data and output of technology was a useful skill for future lawyers, both in navigating problems and discussing solutions among those with specialised knowledge.

“The lawyer will need to be able to challenge or critique the results of the technology, such as looking for biases or reliance on incomplete data,” the report said.

“The lawyer may be able to obtain assistance in comprehending and critiquing from data scientists who will have advanced mathematics and statistical skills. However the lawyer still needs to be able to communicate with and understand these experts."

Speaking to Lawyers Weekly at the time his report was published, Professor Legg said universities were responsible for ensuring that those law students without some kind of training in technology were sufficiently versed for the new world they would be entering.

“The law school has to be really sure that there are no gaps,” Professor Legg said.

“People are coming through university and they may have their own set of skills from their own experiences and other degree; but you’ve got to provide the opportunities for them to fill the gaps so that they have got the complete resume, the complete picture,” he said.

Professor Legg was chosen by the Law Society of New South Wales to serve on its Future Committee, tasked with identifying changes currently affecting the legal profession. In March 2017 the committee published a series of recommendations based on evidence it heard from stakeholders in a series of commissions of inquiry. The findings and recommendations together make up a report entitled Future of Law and Innovation in the Profession (FLIP), which the Law Society has said will inform future policy initiatives.

One of the key report findings underscores that clients expect lawyers to be competent users of technology. This attitude is also borne out by the way that practices are engaging more with legal technology, the report found.

“The experience that in-house teams were prepared to share [with the Futures Committee], which I think really gave us an insight into the changing needs of clients, was the idea that they are not after the cheapest solution. What they are after is value for money,” Professor Legg said.

“If it is an important issue for the business, clients are prepared to pay for the expertise. What they want to know is that the lawyer understands that issue and understands their business. Lawyers must also know the broader drivers and constraints that are at play.”

Professor Legg’s other recommendations to UNSW law included formal recognition of the need to build students’ skills in the areas of emotional intelligence, legal project management and legal analytics. He also noted the benefits of student-led initiatives that developed experience with technology, suggesting that the law school move to institutionalise programs like law hackathons.

Professor Legg’s final paper on the miniature review he conducted for UNSW law school can be accessed in the UNSW Law Research Series at [2017] UNSWLRS 90.