In defence of the law degree and our future profession 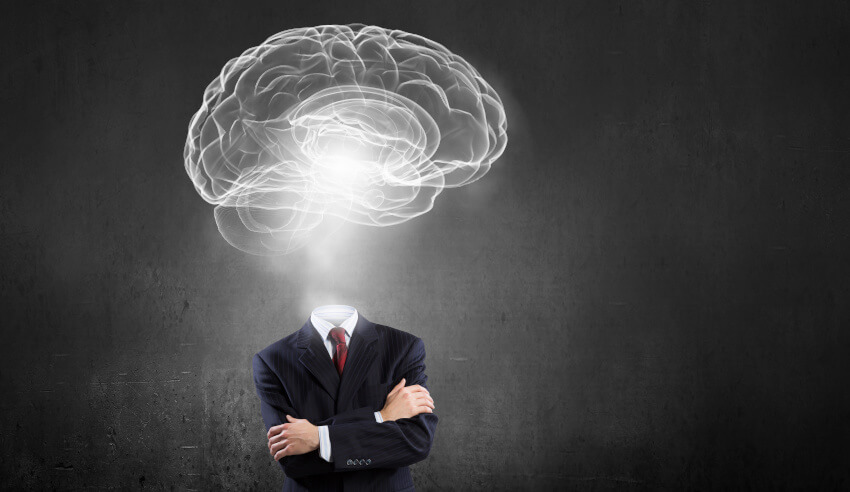 Lawyers have not always received the highest accolades in our community. After all, they are called ‘lawyer jokes’ for a reason, writes Marie Iskander.

One of the most renowned quotes, which I grew up thinking was used to disparage lawyers, is taken from William Shakespeare’s famous play King Henry VI. In the play, one of Jack Cade’s followers exclaims: “The first thing we do: Let’s kill all the lawyers!” (Part II, Act IV, Scene 2).

While this quote appears to be an attack on the legal profession by none other than William Shakespeare, when reading the comment in the context of the wider play, it is arguably clear that Shakespeare was actually suggesting that lawyers play an invaluable and vital role in society as the gatekeepers of justice and democracy.

What this scene appeared to suggest was that in order for Cade and his fellow anarchists to succeed in destroying the monarchy, they first needed to kill all the lawyers, because they exist to protect society from forces which may undermine our democratic freedoms and the rule of law.

You could be forgiven for wondering why this is relevant today.

Members of our federal government, in particular, one minister, has been reported in the past as labelling lawyers who defend refugees as ‘un-Australian’, he has waged an attack against the Australian judiciary and has even as recently as last week suggested that state governments should obtain the public’s feedback before appointing judges and magistrates, which could potentially politicise the judiciary and undermine our system’s separation of powers.

While the Home Affairs Minister’s frequently flippant comments clearly set off alarm bells, the recent comments by our Prime Minister to impressionable and young students should also set off some alarms.

As has been well-publicised over the weekend, Prime Minister Malcolm Turnbull has advised school leavers that they should not study law unless they intend on becoming a lawyer. He went so far as to say that “a lot of kids do law as though it is a sort of interesting background qualification and it’s not” and that students could “spend those years at university doing something more useful and more valuable to whatever career they ultimately took on”.

I took issue with our Prime Minister’s comments for a number of reasons.

The first issue is that by claiming that there are “too many kids” who “do law”, our Prime Minister is feeding into the already exhausted debate about there being an oversupply of law graduates. While the rhetoric that our Prime Minister is perpetuating is not necessarily fake news, it is certainly old news.

As I have argued in a paper elsewhere, commentators have spoken about an ‘over-supply’ or ‘flood’ of law graduates since the 1970s and 1980s. In fact, even around the early 1990s – well before any of the current school-leavers were born – there was a panic about law school numbers and there was a concern that law graduates would soon exceed demand. Almost three decades later, and the cycle of the debate has continued: there are simply too many kids studying law, apparently.

While I have never supported the idea that the law degree should be touted as a generalist degree or the new arts degree, I do echo the sentiments expressed by one of my former Professors of law, Professor Rosalind Dixon, that a legal education is “an advanced degree in analytic thinking, ethical reasoning and policy-based analysis”.

I also similarly echo the advice of Professor Steven Freeland, dean of Western Sydney University’s Law School, who argues that “a law degree is an incredibly empowering degree”.

The reality is that at 17 or 18 years’ of age, school leavers undertaking the law degree cannot possibly know with any great certainty as to whether they wish to become lawyers or not. One of the best pieces of advice that I ever received at law school was from the then head of school at UNSW who advised that we cannot possibly know what we want to do until we have tried it.

The fact that our Prime Minister is trying to dissuade young and impressionable students, (some of whom may be the future leaders of our profession), to pick a more interesting or valuable degree, could potentially have damaging consequences. What’s more, while the graduate degree, otherwise known as the Juris Doctor, is available for some students who ultimately realise they wish to become lawyers, the reality is that this is often a far more expensive route.

My second major issue with the comments of our Prime Minister is that it redirects attention away from the more substantial issue: notwithstanding an oversupply of graduates, the demand for legal services, representation and advice continues to remain high (particularly by those who cannot afford privately funded legal representation).

At the same time that our Prime Minister is discouraging school-leavers from undertaking a law degree, there are still “pressing service gaps” in the provision of legal services, particularly for those who would like to “take private legal action to defend their rights, but do not have the resources to do so” [Productivity Commission (2014), Access to Justice Arrangements].

Instead of dissuading students from studying law, or potentially discouraging the future leaders of our profession – or our country – from undertaking what is certainly an empowering degree, our Prime Minister should be tackling the real problem: ensuring that his government and our state governments better fund legal services to ensure our system has the resources to cater for those who need it most.

The Prime Minister may think that there are too many kids who do law, but he also cannot deny the overwhelming number of people who need legal support, advice and representation but do not have the means to access it.

Through the study of law at university, my peers and I were given a robust education about our legal rights, our country’s oppressive legal history, the development of our legal system and the common law and the role of the Australian judiciary in holding our government accountable.

While not all of my peers went on to become lawyers, many of them do not regret their decision to study law and they recognise the enormous privileges of having a legal education.

While our Prime Minister was certainly not suggesting that we ‘kill all the lawyers’, his comments about the law degree and his advice dissuading school leavers from studying law, ignores the vital role that law graduates – whether they become lawyers or not – have in safeguarding the democratic values of our society. In my opinion, there can never be too many people fighting for human rights and the rule of law – regardless of which profession they ultimately choose. 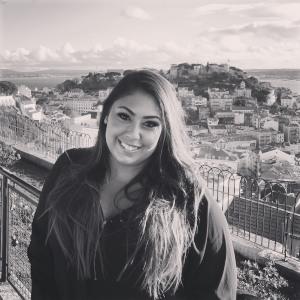 Marie Iskander is a lawyer in the public sector. The views expressed are her own.

In defence of the law degree and our future profession