The ethics of ... well, everything 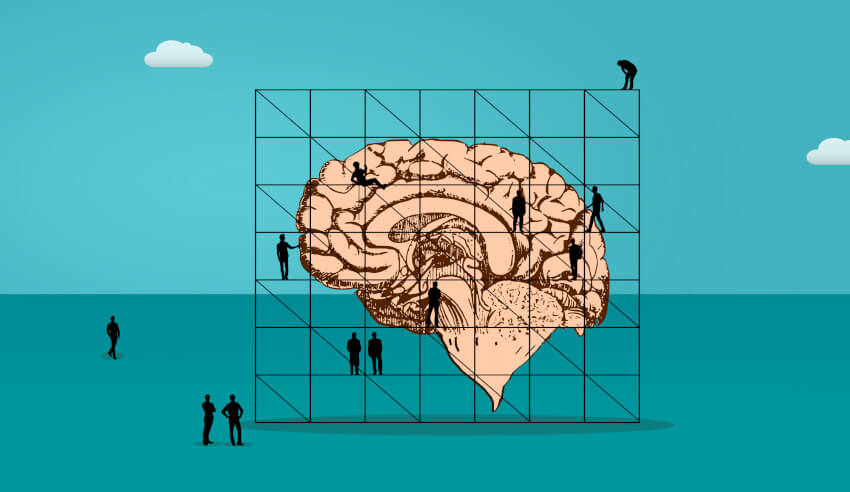 Recently I have been asked to talk about the science and behavioural issues around ethics, writes Dr Bob Murray.

PwC, a number of large law firms, the British Academy of Chief Executives and the Law Society of Tasmania — among others — have all hosted sessions in which I have spoken about what ethics are really about.

Ethics are, of course, of particular interest to lawyers since they have to be constantly on the lookout for unethical, or even criminal, behaviour by their clients—or even their colleagues.

As a behavioural scientist, I am deeply interested in the whole field of ethics. I believe that the law, and society in general, have got quite the wrong idea of what ethics and ethical conduct are all about and I’m on a kind of mission to correct some widely-held but mistaken assumptions.

OK, so let’s start at the beginning: what are ethics and why do we have them?

Almost all scholars agree that we have ethical rules and standards for one essential reason—to enable collaboration among relatively small groups of people.

Why small groups? Because modern humans — and their immediate (and unfortunately extinct) cousins (Neanderthals, Devonians and so forth) — and their distant ancestors (from the common ancestor of us and chimps to Homo erectus) all lived in small groups, so specialising in relating to a small group of individuals became hardwired into our DNA. Professor Robin Dunbar of Oxford University and other researchers have concluded that humans are not capable of relating to more than 150 individuals in any meaningful way. The famous “Dunbar number.”

Ethical rules and standards vary widely because each small group forms its own set to enable cooperation in different circumstances and contexts. What is “ethical” to Sicilian Mafia bosses or Russian oligarchs will be different to what is acceptable to Buddhist monks. What works as ethical guidelines in a small law firm in Sydney might not work in a large firm in the US.

What’s more, group membership can predispose members to act unethically to other groups which they perceive as competing with them.

A fascinating study published a few weeks ago showed that even highly ethical individuals can behave in ways that are unethical when they join together in a group. They will do what it takes to further the interests of the group — even if it’s only a virtual group and even if they’ve only just met!

This explains a lot of misbehaviour by lawyers.

What does all this mean? What’s the so what? The human system is designed for collaboration — about 80 per cent of our genetics play a part in this drive. It’s built into what I call “our design specs.” Any system has design specs — a legal or regulatory system, a tree, a piece of steel — and that system operates more or less perfectly under normal circumstances. However, put the system under stressors, which it wasn’t designed to cope with, and it becomes unstable, and if the stress is too great, it breaks.

This is what is happening in our human systems. In the broader system you can see it in the growth of fundamentalism of all kinds (whether exhibited by Steve Bannon, or Abū Bakr al-Baghdadi) and their justification of antisocial behaviour by their group against others. On the individual level, societal and work stress is also breaking the system, leading individuals and small groups to behave non-collaboratively and unethically.

So what do we do? For law leaders, it means that their efforts must be directed towards systemically reducing the level of stress in their firms. Only then will they get the collaboration they strive for.

P.S. I put out a weekly newsletter “Today’s Research” which has a few of the most important of the week’s findings in it, what they mean and what actions we should take in response. You’re welcome to sign up — for free!

The ethics of ... well, everything