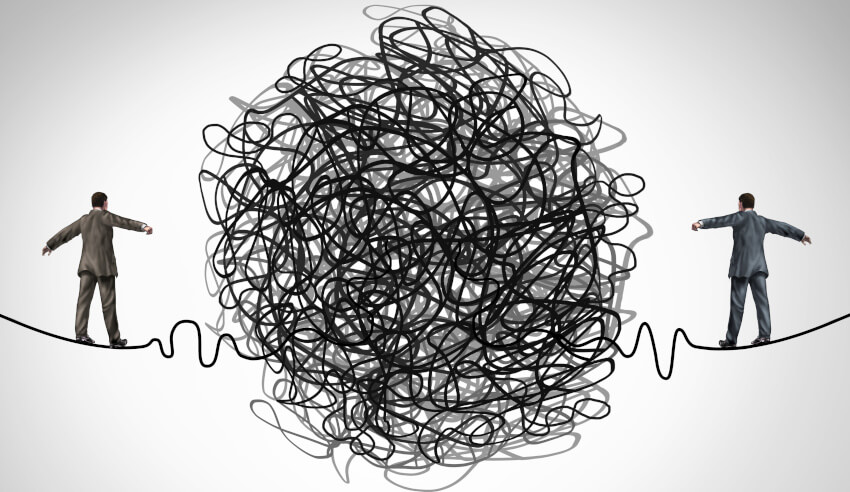 Legal professional associations across Australia have offered conditional support in response to the proposal for a new Federal Circuit and Family Court of Australia (FCFCA), but key questions remain.

Yesterday, federal Attorney-General Christian Porter announced the government’s intention to amalgamate the existing Family Court of Australia and the Federal Circuit Court of Australia, heralding the move as a way for Australian families to resolve their disputes faster, to improve the efficiency of the existing split family law system and reduce the backlog of matters before the family law courts, driving faster, cheaper and more consistent dispute resolution.

However, representative legal bodies across Australia are not embracing the proposal with open arms.

Queensland Law Society president Ken Taylor said QLS was “interested” to see the plans to amalgamate the existing Federal Circuit Court of Australia and Family Court of Australia but noted the need for “significant change” to the court system to be considered in a holistic manner as part of the large-scale review already underway.

“At this stage, we are unclear how this [new-look court] fits into the current family law review being conducted by the Australian Law Reform Commission,” he said.

“There must be wide consultation on such a significant change to make sure it hits the mark. We support improvements to our court systems but know the devil is always in the detail.”

Australian Women Lawyers supported the taking of steps to address delays and chronic resourcing limitations in the family courts, but flagged that changes aimed at improving those courts must be supported by suitable resourcing and funding.

“The Family Law Courts system is in dire need of change that goes beyond a mere facelift,” the association wrote.

“The actual impacts of the proposed restructure and commitment to the required level of change will be seen following implementation in early 2019.”

The Law Society of NSW offered “in-principle” support for the proposed federal changes, saying the ongoing delays of the family law system had been a primary concern for the profession.

But it also acknowledged the need for better resourcing and funding in the implementation of any changes.

“The Law Society is firmly of the view that the system also requires additional resources to cope with the increased complexity of matters and the current unmanageable workloads of many judges,” president Doug Humphreys said.

“While a merged court with a single set of rules, procedures and forms appears to be a step in the right direction, additional resources are an urgent priority ahead of the commencement of the merger [between the two courts] on 1 January 2019.”

The Australian Bar Association offered a more positive outlook, saying that while it was awaiting further details, the reforms announced yesterday by Mr Porter have the potential to make family law “more consistent and efficient”.

“It is untenable that a family could be moved between two courts, where there are different rules and different processes, despite the family’s dispute remaining the same,” said ABA president Noel Hutley SC.

“Equally, a common case management process — so long as that can be tailored to the individual needs of a specific family — should lead to matters being reached more quickly.”

The federal government will undergo a consultation period with the judiciary, legal profession and other relevant stakeholders, before introducing legislation in the Spring Parliamentary sittings.