Lawyers perceived as only slightly more ethical than bankers 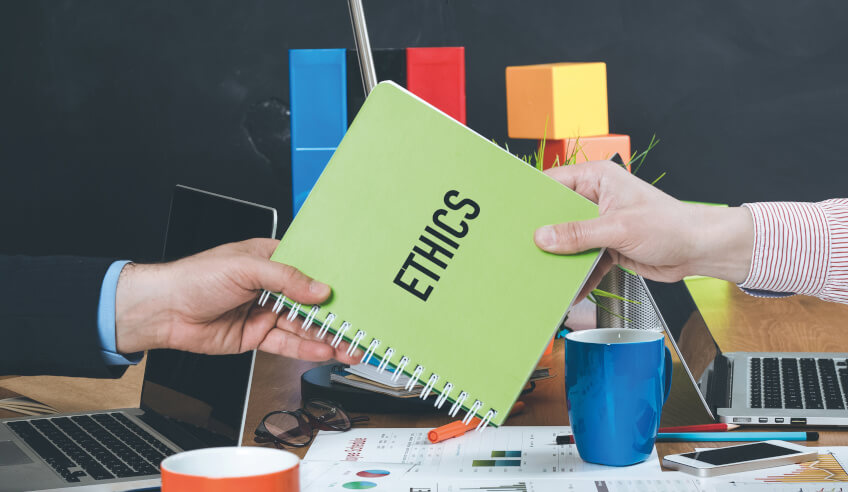 Even in the wake of the banking royal commission, Australians perceive lawyers to be almost as unethical as bankers, insurers and financial services professionals, according to new research.

The Governance Institute Australian Ethics Index 2018 found that while the banking, financial services and insurance sectors have a net ethical score of -15, with only 30 per cent of respondents thinking that workers within those sectors behave in an ethical fashion, lawyers do not appear to be faring much better, with just 33 per cent seeing legal professionals as ethical, with a net score of -9.

All sectors implicated in the Royal Commission into Misconduct in the Banking, Superannuation and Financial Services Industry have been tainted, particularly for perceived lack of accountability and transparency, and lawyers have been implicated in that, according to UTS Business School academic Rosemary Sainty.

“Lawyers play a significant role when it comes to our corporate boards and their systems of corporate governance, so it’s not a surprise to me that [the legal profession] has suffered a hit,” she said.

An interesting takeaway, however, was that people seem to trust the lawyers they personally deal with, according to Governance Institute executive manager of policy and advocacy Catherine Maxwell.

“People trust their own lawyer, but their general perception of lawyers is very poor,” she said.

“I think it feeds into this whole mistrust that we’re seeing in a number of sectors, with people who are perceived to be on the side of big business and large corporations, particularly. And if you’ve got a royal commission on our television screens at night, you can see a number of lawyers in action.”

Deloitte partner Dr Deen Sanders said there is a lot to be learned from this particular finding for professional communities.

“There’s lots of disappointment and concern around things like executive salaries, bribery and corruption, executive bonuses, [and while] the Australian public may have had a sense of it before, the royal commission does tease them out. It does tell us a lot about professions like law, and the way professions are organised,” he mused.

Seeing stories about corporate Australia play out in the media can be surreal, he explained. Law is not a normal workplace environment for most Australians, and that difference creates a sense of disconnect and inequality which can breed that distrust, he posited.

“The more we hold ourselves out from the normal public environment, the greater the risk, I think, of professions being further alienated from a public understanding of what’s good and ethical.”

These issues were discussed in more detail in a recent podcast episode, sponsored by Governance Institute, examining the findings of the Ethics Index 2018 study. You can listen to the podcast below.

Lawyers perceived as only slightly more ethical than bankers 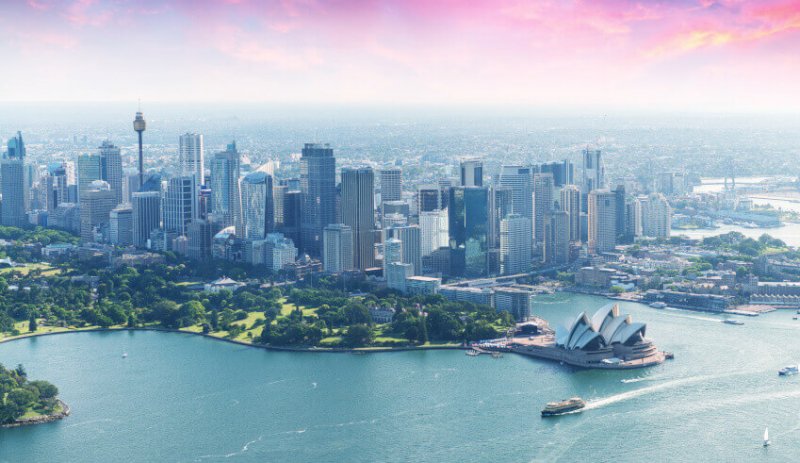 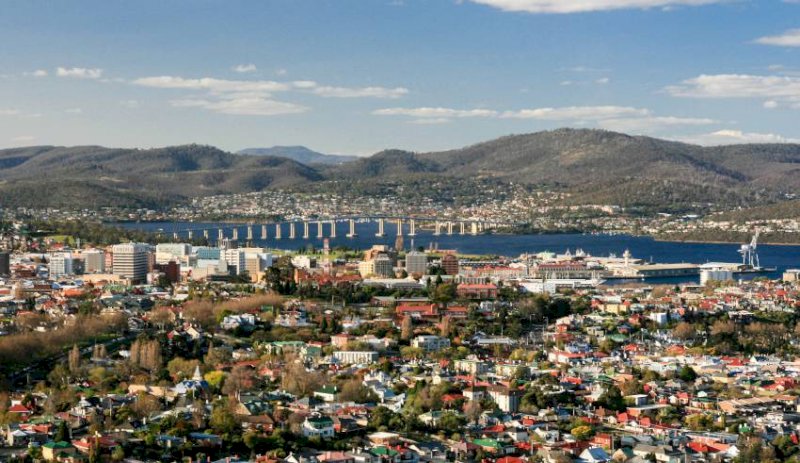 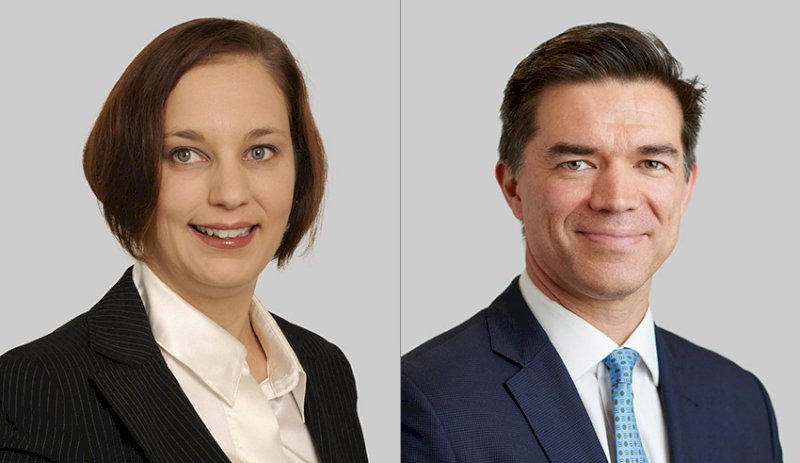 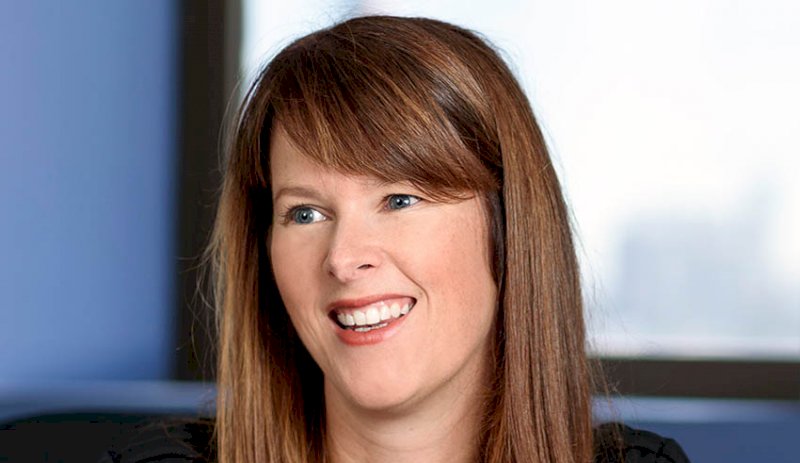