Home>
BigLaw>
Why are lawyers, and other professionals, depressed?

Why are lawyers, and other professionals, depressed? 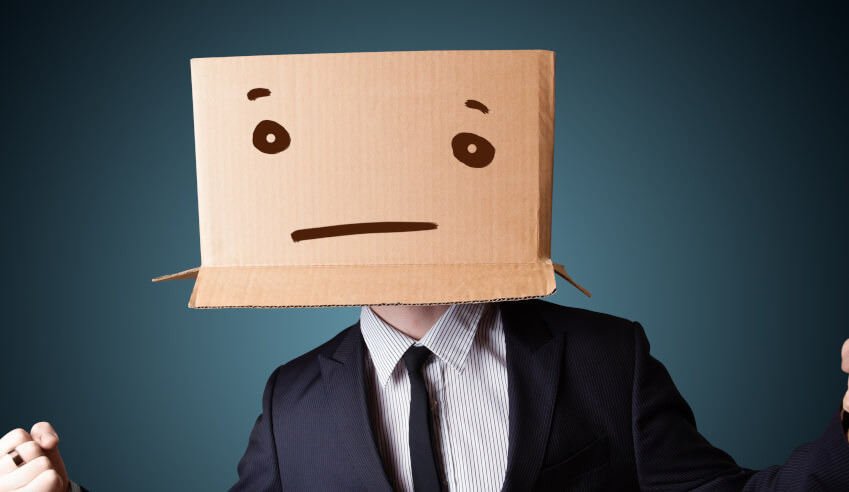 Lawyers rank among the most depressed professionals. One in three of them contemplate suicide at least once a year and about 30 per cent suffer from clinical major depression. These are not good statistics. Something is very wrong, writes Fortinberry Murray’s Dr Bob Murray.

I work with lawyers mostly, but also with physicians, architects, accountants and many other high-stress professionals. I try to help them succeed whether they work in large or small firms. I listen to them – when I’m not giving a talk that is – because I want to know, and because that’s my job. Listening.

I am a scientist and a clinical psychologist and as both I am trained to search for the hidden commonalities that bind people together. Sometimes that commonality is a symptom, and if that’s the case it’s sad. Overwhelmingly the symptom that I see in Lawyers is anhedonia – the inability to find pleasure in everyday things, or sometimes pleasure and satisfaction in anything at all, even law.

Of course, lawyers are not always sad and by no means all of them suffer from anhedonia or from clinical depression, a condition that ranges from dysthymia (low-level depression) to untreatable major depressive disorder. But happiness does not seem to be their predominant trait.

Why should this be? Firstly, let me confess that, as yet, science has really no idea of what depression – of any kind – really is. It’s defined more by its symptoms than by any biological origin, which makes it a syndrome rather than a disease.

Depression often manifests differently in men and women. Women tend to display the classical “depressive” symptoms such as defeatism, despondency, sadness, sense of failure, procrastination and indecisiveness. In men, it can show up as irritability, anger, bullying, aggression, alcoholism, suicidality (about 80 per cent of all suicides are male), blaming other people, need for control, sexual harassment or serial infidelity.

Recently in the legal profession more men have been seen to have “female” symptoms and women “male” symptoms.

What we do know is that it isn’t all down to serotonin (or any other single neurochemical) imbalance, so forget the Prozac. What is it about lawyers that makes law such a depressing profession?

About 30-40 per cent of depression is genetic in origin – inherited from parents or even grandparents. That this should predispose professionals to the illness makes sense since most had one or more parents who were also in high-stress professions. Professionals are generally more depressed than other workers (except for police officers, firemen and farmers who top the depressive list).

Depression is also caused by childhood trauma or loss. The trauma might be poor attachment (perhaps caused by parents not being there for them enough because, like most professionals, they were too busy or distracted), physical, verbal or sexual abuse, parental discord or divorce or too high expectations.

In talking to lawyers, I find that few received praise as children for anything except success – especially on the sport field or classroom. This emphasis on winning, competitiveness and academic achievement is a major cause of depression. Lack of well-rounded praise in childhood can lead to severe anxiety, depression and even PTSD.

Absence of satisfying relationships is a prime cause of depression. Lawyers are more prone to divorce than other professionals. Marital separation causes heartache and suffering.

For a significant number, the problem is compounded because lawyers whose parents were lawyers (or in other high-stress professions) are more likely to have suffered from the added trauma of parental divorce. The original deep sense of loss often leads to an inability to form lasting and satisfying non-professional relationships as adults. When this happens there’s almost no easy way to escape the grip of the mood disorder.

Lawyers tend to be pessimistic. Partly this is because of their training – they are trained to see what is wrong, and partly, as several recent studies have shown, because they are genetically prone to pessimism. Pessimism and depression are genetically closely linked .

Lawyers and other professionals are over-stressed. The rate of chronic stress in the legal profession has been rising alarmingly over the last few years. Many, many studies have shown that this stress is a prime cause of depression. Part of this stress is that partners and others in law firms are being asked to do ever more with less support. They are being asked to work longer and harder and to bring in more revenue in a flat or declining market.

Lawyers increasingly see their profession becoming dominated by AI, new law and other disruptors. They see Richard Susskind’s prophecy (The End of Lawyers) coming true (for a different view from Susskind’s see my and Dr Alicia Fortinberry’s book Leading the Future, the Human Science of Law Firm Strategy and Leadership.

The whole concept of being a lawyer – someone there primarily to offer legal advice – has recently come into question. Many members of the profession are profoundly worried about these developments.

Unsurprisingly, the rate of depression is increasing among law students. I believe that many would-be lawyers feel that much of the training that they are receiving in law schools is irrelevant to what their chosen field is becoming. That would be a major stressor since it is very hard to concentrate and get the necessary high grades for something that you don’t believe has any relevance.

Each of these factors requires a different solution. There is no one answer to the syndrome – no magic bullet, no reliable pill or therapy which will work for all the myriad causes of depression and there may never be one.

The more we discover about depression the more complex it becomes. For lawyers that may not be good news.

If there is good news it’s that as the profession changes from a concentration on the facts of law and advice based on those facts to something else, something more relevant to the needs of the great majority of human beings, some of the stressors presently pressing on the profession may ease.

In the meantime, there are five ways that members of the legal profession can help themselves:

In a later article I’ll look more closely at the best ways for lawyers to avoid and heal from this terrible mood disorder.

Why are lawyers, and other professionals, depressed?