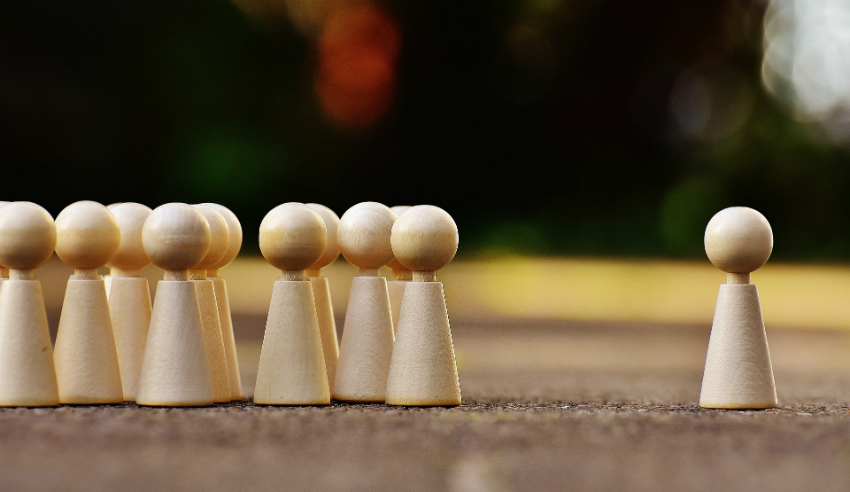 Preliminary results from the International Bar Association’s research into bullying and sexual harassment in the legal profession have indicated a global phenomenon of bullying and harassment among lawyers.

Over 5,000 lawyers from 120 jurisdictions have responded to the survey so far, showing that approximately one in two females and one in three males have been bullied (43 per cent of respondents).

Forty-three per cent of victims said they had experienced bullying in the last year.

Of the same respondents, 25 percent of lawyers say they have been sexually harassed, with figures highlighting this has affected approximately one in three female lawyers and one in 15 males.

Thirty-six per cent of sexual harassment victims indicated they have been sexually harassed within the last year.

In 57 per cent of bullying cases, the behaviour was never reported.

This figure jumped to 78 per cent of cases where sexual harassment was not reported.

According to the IBA’s fact sheet, reasons given for non-reporting included the profile/status of the perpetrator, a fear of a victim’s repercussions for self, incidents being endemic to the workplace, and a lack of confidence in protocols

For bullying victims who did report their perpetrator’s behaviour, 71 per cent indicated the response was “insufficient or negligible.”

The fact sheet showed that in even more instances (76 per cent), the perpetrator was not sanctioned, while 66 per cent of the time the situation was unchanged or exacerbated.

In not too dissimilar results, sexual harassment victims who reported their harassment said that 65 percent of the time the response given was “insufficient or negligible.”

The figures also considered whether “conduct contributed to the victim leaving or intending to leave their workplace.” This was positively affirmed in 62 per cent of bullying cases, and in 36 per cent of sexual harassment cases.

He said “in many countries, the culture of the legal profession tends to bring out the worst in some people – adversarialism, competitiveness, ambition, ‘alpha’ type personalities, long working hours and over-tiredness, financial pressures and business risks, lack of work/life balance, and sub-optimal inter-personal skills.”

The survey was developed by the International Bar Association’s Legal Policy & Research Unit, in collaboration with Acritas.

Anonymous and available for completion in six languages, the survey remains open until Friday, 26 October.