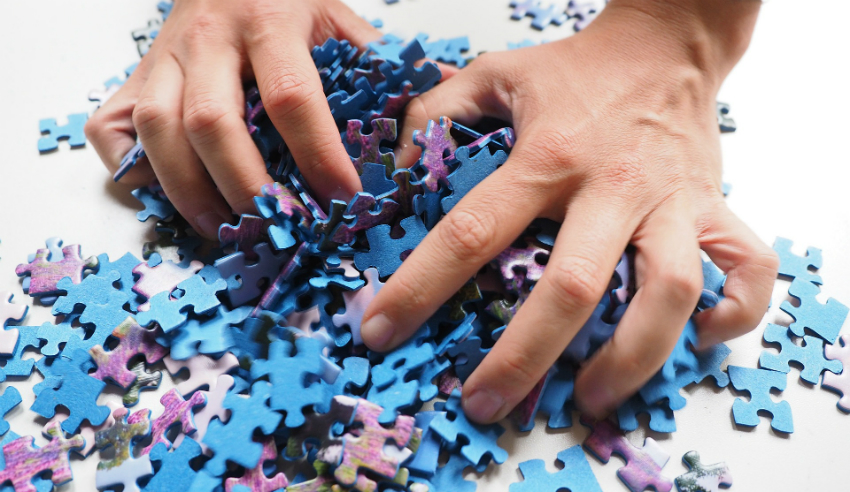 The fallout from the banking royal commission will require far more than stricter governance and punishment of corporations within the justice system, according to a law school director.

Speaking at the recent Governance Institute of Australia National Conference, Helen Bird, a law and corporate governance specialist at Swinburne Law School said that there are numerous issues with the governance practices of ASIC and its reliance on the courts.

“ASIC has a very deep and complex set of remedies that it can access and tools it can use for enforcement,” she noted, stating that as the high-profile outlet, “court-based action is just one of them.”

While Ms Bird explained that going through the courts is “the action you take when you want to go and condemn someone or punish or penalise for the actions that have been taken”, she said “there are many other things ASIC has to do in the enforcement rating as well.”

Giving an example, she said that “if there has been misconduct and people have suffered”, say, for example, customers, “then there needs to be a remediation scheme set up and refunds and compensation given to the affected parties.”

This action is carried out through settlements, or enforceable undertakings, with Ms Bird noting that ASIC has been very successful in utilising these.

However, a criticism she does provide is the fact that “there really is no accurate record of all the actions comprehensively taken by ASIC,” Ms Bird noted.

In her criticism of the government body, Ms Bird said the first comment she always makes is “where is the data?”.

“Because they are somewhat selective in what they tell us about their actions,” Ms Bird explained.

Bringing up the fact that “there aren’t many court cases,” the expert noted commentary on this point by the commissioner during the commission.

Despite her concern, and the concerns of the commissioner, Ms Bird said it wasn’t necessarily the responsibility of a sole body to crack down on corporate bodies, stating that “you can increase the fine, you can provide for a far more egregious set of remedies, that can be imposed, but it also depends and requires a lot more than just ASIC to take action.”

“It requires our judges to determine the maximum fines of the appropriate remedies,” Ms Bird continued, noting the Australian tradition “of the court system being very conservative in the way in which they assess penalties.”

So, she said, “you may increase the actual maximum penalty, but that doesn’t necessarily mean that we will end up with cases being brought where we see maximum penalties being imposed.”

“In every instance, you can’t just say the right action is to go for a penalty or a court action to penalise someone,” she highlighted, noting that “no one t-shirt fits all” due to the complexity of corporations and financial service regulation.

While it may be appropriate, if the primary concern is really to remediate, then “the concern about punishing the people who did it is almost secondary to getting the money and anyone who is involved in that area will know that the most important thing is to be speedy and timely”, Ms Bird offered.

“If you are going to wait for court proceedings that are of the criminal or civil penalty nature, you are going to have years and years of delay, so steps taken early on to recover monies to make sure people are compensated is, in fact, a really important step,” she continued.

“You can’t just simply say ‘let’s punish’, you have to ask what are the outcomes you seek before you can go about deciding what’s the appropriate action to take.”

From Ms Bird’s perspective, “there are some things ASIC is good at reporting, and some they are not.”

One of the big findings she would like to see come out of the commission is to “actually require the regulator to provide comprehensive information about all aspects of enforcement, not just what they do in the court system.”