Breaking down the benefits of using proactive data analysis 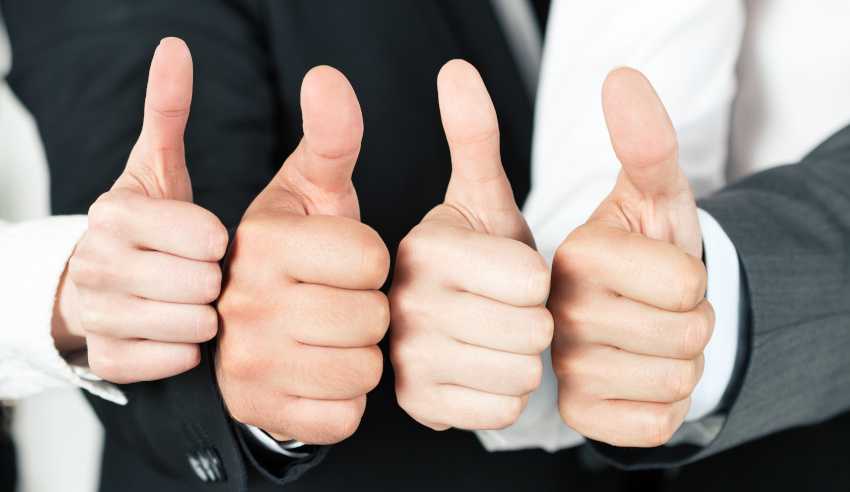 A panel of professionals have offered some insight into how to get law firms at the forefront of using proactive data analysis to identify future opportunities.

Speaking at Relativity’s Relativity Fest, held at Chicago’s Hilton Hotel between 30 September–3 October, a panel discussion detailed how they got started with proactive data analysis in order to identify future hot spots.

“I'm probably the weirdest of the group. I started my career at the CIA before going to law school. I was there back in the late 80s and early 90s with this idea that we could understand and predict human conduct by the digital trail you leave was first starting to come to the forefront,” Mr Borden told the crowd.

“This was when the World Wide Web was first coming online, cell phones were just coming onto the market, and there were just really brilliant data science folks who said, ‘You know what? In 20 years, we’re going to be in a world awash with information about how we as human beings go about being human beings’. That we will be wearing devices and having things glued to our faces and ears, that we will have the greatest source of sociological record ever as a species, and what will that tell us about humanity, and about humans go about doing what humans do? Which turned out to be true.

“I was kind of trained in this idea that electronic data is really just a digital imprint of our lives, and that imprint has become more and more focused and rich as time has gone on. It’s kind of like the difference between a one megapixel picture and a ten megapixel picture – it’s just the points of elimination that you have. We walk around giving off this amazing digital trail of us doing everything: being married, going to the store, going to our counsellor, and divorce lawyers, and going to work.”

Mr Bordon noted that the challenge with proactive data analysis in many circumstances is getting lawyers and law firms alike comfortable in utilising it. However, he said, once the potential is shown, they’re more than willing to jump on board.

“When I come in and try to talk data, or data analysis, or predictive anything, it just gets lost in the fray. Every lawyer that I’ve ever worked with, they’re trying to accomplish something. They’re trying to figure out, typically for any litigator, what happened and why, and whose fault it was. Where the facts lay, and where can we prove those facts at?” he said.

“… I ask more about what they’re trying to accomplish, what keeps them up at night, what information do they find it the hardest to get at, or the hardest to trust? I don't talk in any terms of data science or data analytics at all. What I talk about is, ‘I could help you figure out what happened faster and more accurately. I can prove to anybody that this happened, or this didn’t happen’, which is a cool thing to be able to prove that it didn't happen.

“Once you start unlocking their expertise, the conversation is totally different than coming in and saying, ‘You know I’ve got this sample set, and I can run this thing and get a sample’. That means nothing to them. To me, it’s all about being able to keep up with what the very cool things going on in data science that allow us to put different kinds of data together. You’ve got the words and phrases people are using, but then I’ve got them walking in at a certain time and going past a door by key card swiping.”

“[You don’t] necessarily need people to give evidence or testify anymore. This kind of data visualisation can be really useful, even in underlying cases where you have plaintiffs who have very well-rehearsed,” she explained.

“We had a matter in the last year or so where we had a multi-plaintiff case, and all 20 or so of them had very well organised their testimony to say that they never had lunches, they always worked longer than eight hours a day, and they were working off the clock all the time.

“We were able to really leverage that the data showed that actually, in fact, on average everyone was working less than an eight hour day. Actually, they were taking a whole hour for lunch almost all the time. We were able to leverage that in a way that gave us a lot of power in the case, and eventually it led to a unanimous jury verdict in our favour, despite very insistent, well-organised testimony from a set of plaintiffs.

“Being able to really show in reliable and accurate information, and [information that’s] not up to interpretation can be a very, very powerful tool.”

Mr Borden noted there have been situations in his team as well, whereby using proactive data analysis has been the difference in the make or break of a case.

“We had this great case where it turned out that one of my client's finance people was dating the defendant. We were plaintiffs, they were defendants, so they were dating an executive at the defendant’s company. We knew this. So, they produced to us some spreadsheets that we found out were authored by our person, edited by her person – her boyfriend – and then produced back to us,” he explained.

“We were able to prove the hashtags, the editing, just simple basic sleuthing, that, literally, the girl wrote a big report of our classified information, gave it to the other side; he doctored a little bit of it and gave it to his boss. It’s all there, super simple, right?

“In another class-action, we actually went to interview the people at this distribution centre where they all work, and being a complete geek and nerd with 32 nieces and nephews, I’m a Pokemon GO fanatic. I will admit that. The algorithms are really cool.

“I figured out there were two Pokémon gyms at this place, at this work centre – one at either end of the parking lot. I noticed there are people all over the place. People are out there doing their curve ball to catch their whatever, so we started asking the employees, ‘Hey, are you guys playing Pokémon out here?”

“By realising that these people, no matter what the case is about, are going about leaving behind a digital trail is extremely helpful. [Consider] what of that trail would be helpful to you? What would be informative to you, for your client and how do you go about getting that data?”

Relativity Fest, hosted by the team at Relativity, heard from 300-plus speakers, including American social psychologist and TED speaker Amy Cuddy on how lawyers can be more present and yield better results, Steptoe & Johnson’s Anna Frye and Ryan Flinspach on ‘The plight of the lawyer technologist’, founder of Motley Legal Services Kimberley Motley, who spoke about her experience as Afghanistan's first foreign litigator, and Justice Tanya Kennedy of the New York State Supreme Court, who spoke out about what more needs to be done to address imbalance across the global legal profession.

Click here for a full recap, or tune into this episode on The Lawyers Weekly Show, where we take you behind the scenes of all this Chicago mega-conference.

Breaking down the benefits of using proactive data analysis