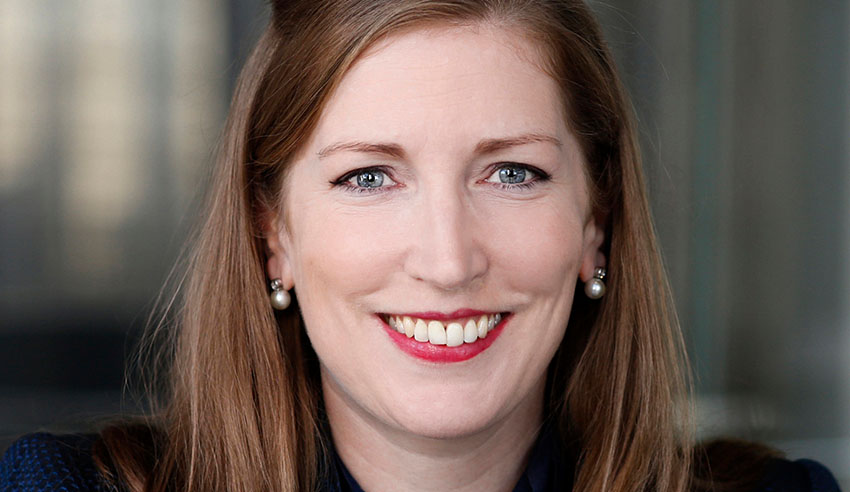 Deal: Napoleon Perdis Cosmetics Group has been advised on its restructure following the voluntary administration of the company earlier this year. According to a statement from Clayton Utz, the restructure culminated in the successful sale of the business within three months of the administrators being appointed on 31 January.

“Having implemented an immediate operational restructure on appointment to prepare the group for sale, Worrells appointed Clayton Utz to conduct an expedited global sale process, which attracted 41 interested parties and culminated in KUBA Investments being the successful bidder. KUBA Investments is led by former Witchery and Marcs executive, Henry Lee, and Livia Wang, best known for her daigou consultancy providing Australian-based personal shoppers for Chinese consumers,” the statement from Clutz explained.

“KUBA Investment’s acquisition of the group was structured and implemented by way of Deed of Company Arrangement (DOCA) and a subsequent Creditors’ Trust, involving a transfer of 100 per cent of the shares in the company to KUBA. Although complex, the transaction structure meant the business was able to be continued seamlessly as a going concern – with employees retained, existing leases continued, and the ongoing engagement of Napoleon Perdis himself, as the group’s eponymous founder and creative genius.”

“With the international reach and experience of the new owners in KUBA Investments, there is now an opportunity to reshape the Napoleon Perdis Cosmetics business for future challenges and opportunities in global markets.

“The rescue of a business as complex as this is an achievement of which the Administrators, and all of the contributors to that success, can be justifiably proud.”