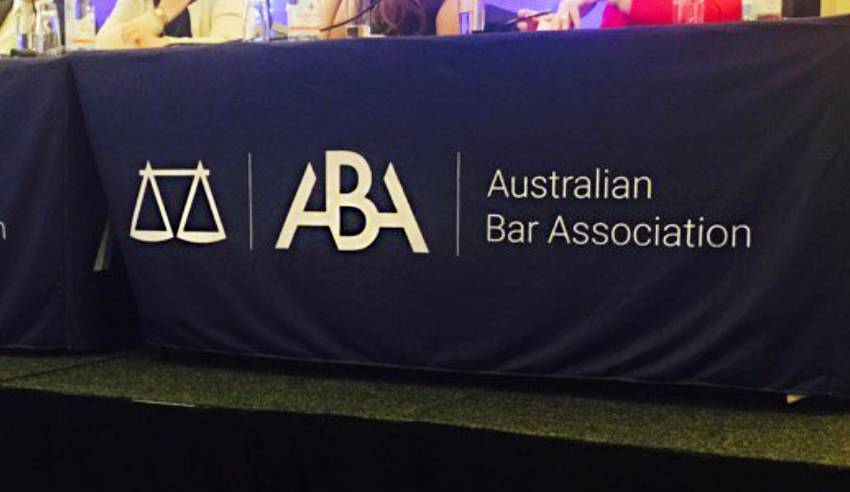 A “bankrupt barrister” exposed in 2001 for tax evasion lost an appeal for readmittance to the legal profession following the decision to have his name removed from the roll.

William Davison’s practising certificate was cancelled by the Bar Association following articles in The Sydney Morning Herald that alleged he and fellow lawyers failed to pay a sufficient amount in tax. Since 2001, Mr Davison declared bankruptcy three times.

The decision read: “The court must reach a positive state of satisfaction that there has been such a change in the character of the person that the reason for his removal from the roll no longer obtains. I have not been persuaded that this is the case.”

“For those reasons, I have concluded that the appeal must be dismissed.”

Mr Davison failed to meet his income tax obligations over many years. It was noted in the decision that his professional life prior to the decision was “otherwise successful and respected”, but his personal life was “chaotic” and contributed to the tax issues.

The Australian Bar Association specified four groups for seeking to have Mr Davison struck from the roll, including noncompliance with his "legal and civic obligations" to pay tax and to pay back penalties and interests accrued as a result of late payments.

He was also alleged to have arranged his affairs in such a manner that his income as a barrister and assets obtained in this time were placed beyond the reach of the ATO and his trustees in bankruptcy from time to time. Mr Davison was found to have been distributing monies to his wife’s, brother’s and a company account.

The tribunal concluded that: “The conduct of the barrister since 2001, as disclosed at the hearing, similarly amounts to a deliberate strategy preluding any discharge of his civic obligations and possibly also his legal obligations to make contributions to his second bankruptcy and therefore reimburse the Commissioner of Taxation.”

At a point toward the end of the hearing before the tribunal in 2005, Mr Davison gave evidence that, since April of that year, he had been employed by Walker Corporation on a “trial basis”. The tribunal noted those matters “had not been mentioned” in prior hearings and agreed with the Australian Bar Association that it “reflected adversely on his credit.”

The information disclosed during these proceedings prompted the Australian Bar Association in 2005 to commence the proceedings in the Supreme Court contending that Mr Davison had practised as a barrister without holding a practising certificate.

“There are compelling aspects of Mr Davison’s case. I accept without hesitation that he is sincerely committed to returning to the practice of law without any repeat of the conduct that saw him struck from the roll,” the decision read.

“However, the onus Mr Davison faces is recognised to be a heavy one. By taking that approach required by the authorities, I have not been persuaded that Mr Davison has discharged that onus.”