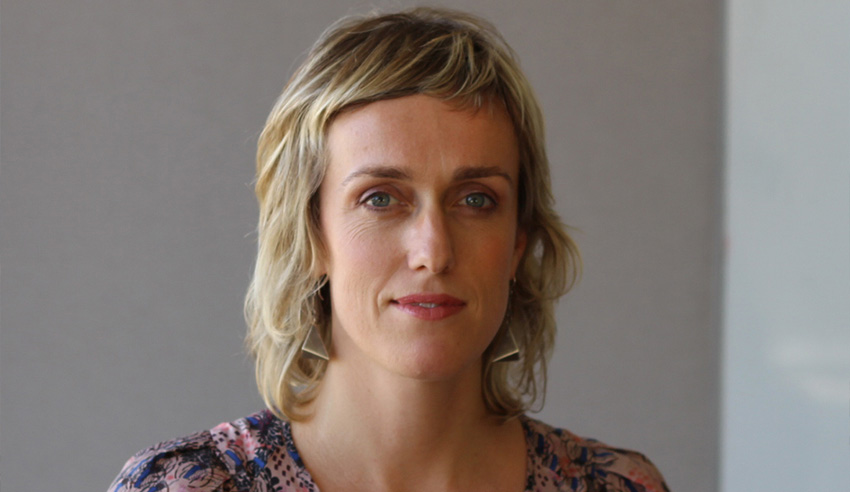 The Human Rights Law Centre has criticised the government’s facial recognition plans and surveillance scheme, citing it as “dangerously overboard, lacking safeguards and could dramatically alter the freedom of ordinary people going about their daily lives”.

The proposed law would create a “dragnet” database of photos of millions of ordinary Australians, including children, from passports, drivers’ licenses and more. A range of government agencies, including private companies, would have access.

“The facial recognition scheme effectively hands control of powerful new forms of the surveillance to the Home Affairs department with virtual carte blanche to collect and use some of our most sensitive personal data,” Ms Howie said.

“The laws are a recipe for disaster, they put at risk everyone’s privacy and contain no meaningful safeguards. The law is sloppy, dangerous and has no place in democracy.”

HRLC said the proposed law would allow councils to access and search for matches across a database comprised of personal information, including a biometric profile of their face. Access can be for minor reasons, including parking infringements.

“Frankly, these proposed laws are something you’d expect in an authoritarian state, they do not belong in a liberal democracy,” Ms Howie said. “Those attending a public meeting, a protest or a vigil should not have to reveal their identities to exercise their democratic right to engage with others and gather peacefully.

“Parliament must draw a line in the sand and reject this proposal.”

The proposed law was introduced by the Department of Home Affairs in July this year after identical laws lapsed when parliament dissolved for the May 2019 election.