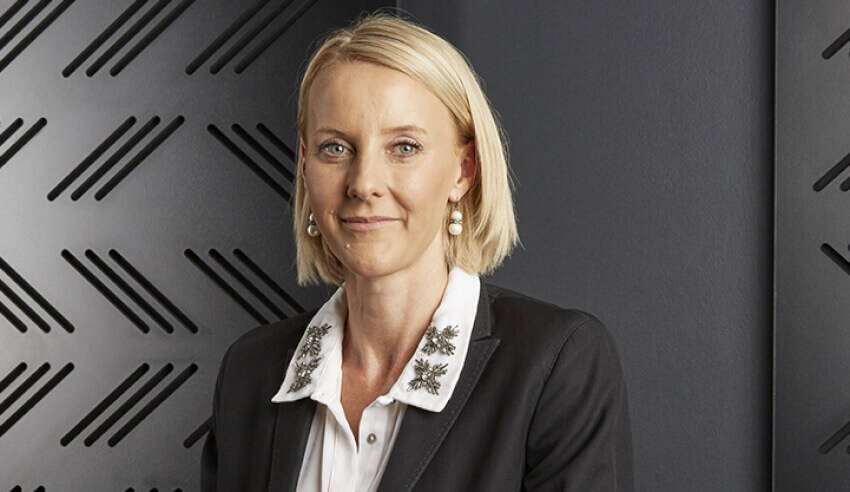 Charities could stand to receive at least a billion dollars more each year if lawyers take the time to ask their clients if they would like to include a gift to charity in their will.

Accredited specialist lawyers in estates and wills are being encouraged to broach the subject with clients, but some are concerned about bringing it up. According to Include a Charity (IaC), 65 per cent of Australians said it was okay to ask the question.

Principal lawyer at KCL Law Jennifer Maher said: “Where I have raised leaving gifts in wills for charities, it is very well received, more often well received by those who are a child-free couple or who have a well-known relationship or history with a charity.”

“Clients appreciate that a gift can be made which would not affect the moral obligation to their beneficiaries, which allows them to leave a small legacy.”

IaC’s research said when asked, a third of Australians indicated they would potentially include a bequest to a favourite charity. Only one in 12 currently do, which the not-for-profit cites is because “solicitors rarely ask clients about charitable bequests”.

Ms Maher said some lawyers may not be “versed in the practice of philanthropic giving” and so the question is not asked. She added it could be due to a lack of understanding as to how to provide philanthropic benefits under a will.

According to the latest Pareto Fundraising benchmarking analysis, bequests currently account for 20 per cent of fundraising income in 2018. According to IaC, charities are heavily dependent on gifts in wills due to it often being a primary source of funding.

A UK study indicated solicitors are making a difference by asking about philanthropic gifts. The number of charitable gifts increased from 4.9 per cent to 10.8 per cent.

Research to be released soon from IaC indicated that gifts in wills in Australia are behind the UK by about 10 years, but could catch up soon. This increase may be contributed by solicitors broaching the subject with clients as the world predicts higher death rates.

Solicitor and specialist in wills and estate law at Monahan Estate Planning, Robert Monahan, said it is “quite possible” that more Australian clients would leave gifts in their wills if they are told it is an option.

“The most common opportunity to raise charitable gifts is when the client is expressing difficulty in deciding how their assets are to be divided on their death,” he said, adding he generally includes the option in a pre-meeting questionnaire.

The process is the same as drafting a will for individual beneficiaries. Mr Monahan said it differs only depending on whether the gift is cash or a percentage of the estate.

Ms Maher said her approach to the subject is “open and engaging” and encourages a client-led research task to “leave the world a better place”.

“I always recommend to clients to do their own research into the charities they wish to benefit and also look at the Australian Charities Register to ensure that their charity is in fact a charity and is properly governed, and so on,” Ms Maher said.

“Some clients are concerned about the (perceived) administration fees being charged by charities (and where the money really goes) and this can sometimes put them off. This is best countered with client-led research or information from the charity itself.”