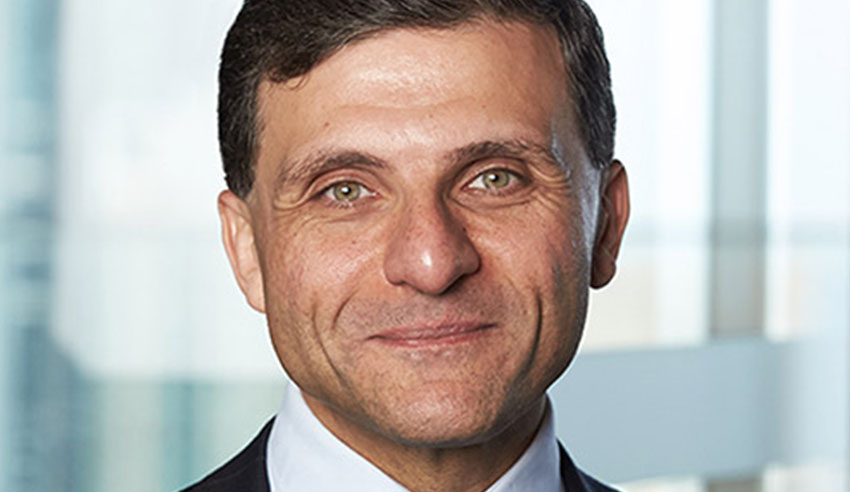 The Law Council of Australia has raised serious concerns over mandatory minimum sentencing, saying it could force judges to “rubber-stamp” lengthy prison terms.

The Law Council (LCA) and president Arthur Moses SC said there was support for the policy objectives of Crimes Legislation Amendment (Sexual Crimes Against Children and Community Protection Measures) Bill 2019. It includes provisions which protect children complainants from being cross-examined by unrepresented defendants.

But Mr Moses also raised concerns about mandatory minimum sentencing provisions included in the proposed legislation: “We agree that sexual offences against children are heinous. Such offending is serious and offenders should always receive sentences that reflect the severity of the criminal conduct which constitutes that offence.

“The Law Council notes the purported rationale for inclusion of mandatory minimum penalties for certain Commonwealth child sex offences appears to be unfair assertion that judges are delivering inadequate sentencing.”

Mr Moses added it is a “broad justification for the proposed legislation” and judges are not out of touch with pain caused by offending as it “is a reality they hear often”.

He said mandatory minimum sentencing does not account for potential factual issues which arise on a case-by-case basis. Part of the judge’s role is to mould the sentence to ensure it is proportionate to the offending, including taking into account aggravating and mitigating factors, to help ensure there are no unintended consequences.

Ms Moses noted studies in Australia and the US demonstrated mandatory sentencing would have a deterrent effect and could result in an increase in the number of contested hearings, which would further delay cases being heard, compound impact on victims and further strain the under-resourced criminal justice system.

Such matters have to be dealt with “in accordance with the rule of the law and in the administration of justice in terms of how one imposes sentences,” Mr Moses said.

“Judges should not be made to be instruments of injustice by being forced to impose sentences that do not reflect the facts in a particular case,” he added.