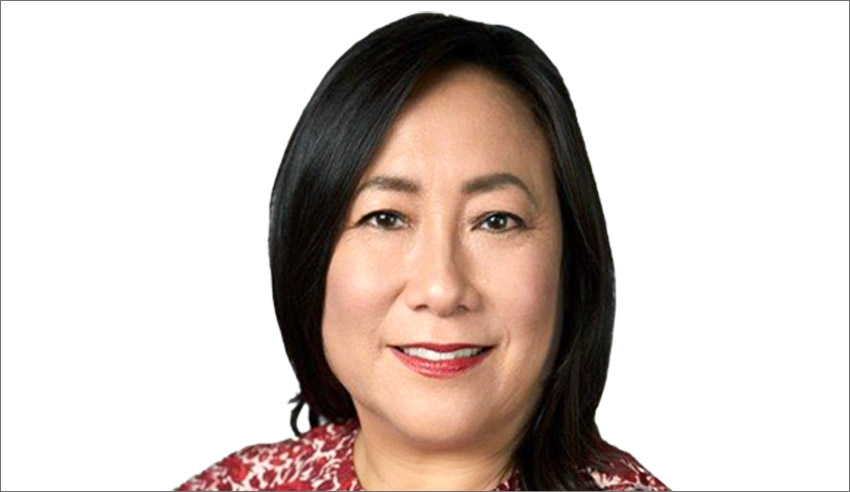 The Australian legal profession has a long way to go to improve gender disparities and Asian Australian leadership, but it is not an impossible task.

Recent statistics may suggest it is. Currently, men at an equity partner level earn more than 27 per cent than their female counterparts and less than 2 per cent of barristers are Asian Australians. There are even less in the judiciary.

Firms like King Wood & Mallesons (KWM) are placing added importance on the issue, closing these gaps and improving diversity and equality. Partner in charge - Sydney Katrina Rathie said firms “need to advocate for change” to create a workplace that closes these gaps.

“It’s a space to speak up and bring your whole self to work, which is the message we have been trying to reinforce here. We are really committed to closing the gap through education, or potential unconscious bias through decision-making,” Ms Rathie said.

KWM has changed practices to reflect a culturally diverse and equal workplace, such as blocking out names, gender, school, university and other factors from resumes that would identify the gender or culture of the applicant. Ms Rathie said this resulted in the successful graduate and young lawyer recruitment program.

Future plans include targeting all KWM staff that have worked cross-border between Asia and Australia to continue upskilling in cultural intelligence, in languages and with the way the firm conducts business in China, “which is so critically important”. This has included hiring an in-house language coach to improve Mandarin.

“It’s really important to us that everyone improves on their Asian cultural intelligence and ability because China is still Australia’s largest trading partner and the future is in Asia. We have got to be globally ready where lawyers and other professionals travel into that part of the world seamlessly and operate in 2020 and beyond.”

“We know through HSC results that they are in the top 1 per cent, we know we have at least 90,000 students in NSW studying from Asia and we know they’re coming into [the workplace] in record numbers, but we haven’t been able to get them to the top.”

As for improving gender disparities, KWM has announced gender targets that will see 40 per cent of women by 2025, in addition to improving workplace flexibility for parents – both in the staff and client spaces – and closing the gender pay gap.

Ms Rathe said the firm has conducted gender pay audits to ensure there is no major pay discrepancies between male and female staff. The gap is sitting at less than 1 per cent, which Ms Rathie said is “probably biased towards the women”.

“I haven’t been into the other workspaces and law firms but anecdotally, what you hear is this experience is not the same across the profession,” Ms Rathie said.

“That depends on the size of the practice and whether it’s in the city or its regional. It’s different. I think most of the big firms in the city market all know what they need to do to attract and retain women, which is important for the legal profession.”

Young women coming into the firm in junior or graduate roles are connected with role models, both in and outside of the legal profession. There are also flexibility programs, conscious decision-making programs and ethical decision-making meetings.

“It’s very, very important to make sure that the female talent has role models and have people they can talk to and have the programs in place so they can juggle work life,” she said.

Ms Rathie said the firm will continue to press ahead with these types of initiatives. This includes talking to staff about the programs they feel they may benefit from in terms of women in leadership and in cultural perspectives.

“It’s early days yet, but I really do think you need to advocate for change,” Ms Rathie said. “You need to influence the status quo and if that is one of the things that I am remembered for, I would be incredibly proud of that.”

Last Updated: 07 November 2019 Published: 07 November 2019
The Women in Law Awards is the benchmark for excellence, recognising the empowering women influencing the Australian legal profession, celebrating the female leaders, role models and future champions of the industry. Register for the waitlist today for the opportunity to attend this remarkable awards ceremony and network with top legal professionals and fellow peers.
Visit womeninlaw.com.au