Law predicted the Duke and Duchess exit from the royal family 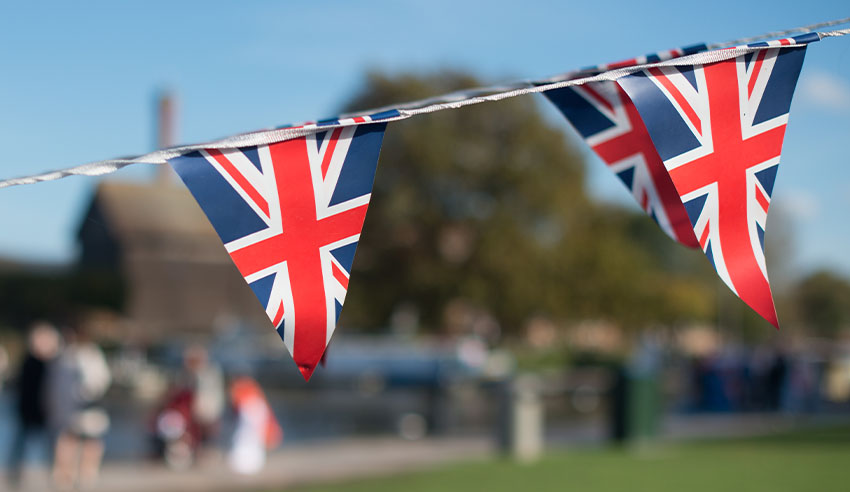 The news that the Duke and Duchess of Sussex have left the British royal family could have been predicted from last June when they started filing trademark applications.

The announcement might have been a global shock, but the legal profession predicted the exit when Duke and Duchess of Sussex, Harry and Meghan, filed trademark applications last year to legally protect the Sussex Royal brand on more than 100 items, from support groups and clothing to teaching materials and even newspapers.

“This could be because they may lose their titles as part of leaving the royal family,” Ms Murdoch said. “So, this is a defensive move to allow them to continue using these titles or a name that alludes to the [royal family] titles.”

The duke and duchess submitted trademark applications for “Sussex Royal” and for “Sussex Royal The Foundation of the Duke and Duchess of Sussex” on many products which include T-shirts, social services and media. It was all done in the name of the company the royal couple established on their own.

Media last June speculated Meghan was trying to turn the Sussex Royal brand into a global empire. Ms Murdoch said the latest announcement will instead turn the attention onto the couple’s legal trademark move.

“Legally, there must be an intention to use the trademark on the goods/services of the application at the time of the application. Unless it is a defensive mark (which requires a prior registration). When the trademark move was publicised last December, there was a lot of uncertainty over why they were doing it,” Ms Murdoch said.

“But now it’s become very clear. This was a strategic move and it happened right in the middle of last year, so it’s not some decision they made recently.”

Ms Murdoch said it was in no way a “spur of the moment decision” and that the couple have been very clear and deliberate in the way they approached the registration.

“‘Sussex Royal’ is not an official royal title or term,” Ms Murdoch noted. “So, there will not likely be any question of ownership of the trademark. The trademark application for ‘Sussex Royal The Foundation of the Duke and Duchess of Sussex’ is much more dubious, given the direct reference to the royal titles.”

However, she believes the royal couple are well aware of the potential issues and are simply looking to gain legitimate rights to continue using “The Duke and Duchess of Sussex” in the event that they do lose out on their royal titles.

Ms Murdoch said: “But given the UK trademark application was filed on 21 June last year and published in December, there’s now a question mark over whether the deadline for Australia has passed. If they don’t file here then someone else could apply in Australia – whether it is valid or not (due to ownership issues) will be another issue.”

Law predicted the Duke and Duchess exit from the royal family