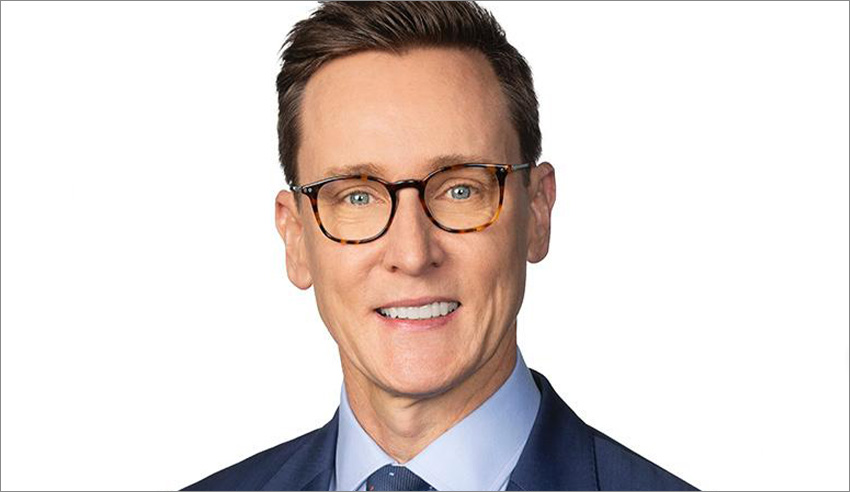 New record penalties imposed and new first-time victories in a variety of cases marked the year of 2019 for the ACCC, according to a recent Maddocks report.

Maddocks examined the ACCC’s leading cases in 2019 and considered how well the ACCC performed against its 2019 enforcement priorities. The report was led by partner Shaun Temby and it also provides insights into what the ACCC may focus on in 2020 across a range of sectors and areas.

“2019 saw the ACCC deliver on its goal of pushing the upper limits of penalties, with new record penalties for breaches of the Australian Consumer Law and the Competition and Consumer Act,” said Mr Temby.

“These were significant penalties and represent a significant shift towards OECD penalty levels and away from the ‘merely cost of doing business’, one of the ACCC’s key priorities.”

2019 saw a continuing trend of a new record of penalties obtained for breaches of the Australian Consumer Law (ACL).

Two major cases were highlighted including the Empower Institute in September 2019 ($26.5 million), and then, in December 2019, $125 million was awarded against Volkswagen AG for making false representations about compliance with Australian diesel emissions standards.

“Interestingly, this penalty was imposed by the Federal Court after it rejected the agreed penalty of $75 million as ‘outrageous’ and ‘insufficient’ given the ‘scale, impact and deliberateness’ of the company’s misconduct,” Mr Temby said.

Further, in August 2019, in the largest ever criminal fine imposed under the competition and consumer act (CCA), the Federal Court fined Kawasaki Kisen Kaisha Ltd $34.5 million. This followed the Federal Court initially finding that Kawasaki Kisen Kaisha Ltd engaged in a cartel with other shipping companies in order to fix prices on the transportation of cars, trucks, and buses to Australia between 2009 and 2012.

In another interesting case, the ACCC obtained a judgment against Ultra Tune Australia Pty Ltd (Ultra Tune) for various breaches of both the Franchising Code of Conduct (Franchising Code) and the ACL, including failing to prepare and circulate to franchisees audited marketing fund statements within the required timeframes and failing to include sufficient detail in the statements.

According to the report, despite a partially successful appeal by Ultra Tune, the Full Federal Court confirmed that the level of “meaningful information” required in audited marketing fund statements is much higher than current industry standards.

Mr Temby said 2019 saw “the ACCC scored many firsts, including the first prosecution in Australia of ‘gun jumping’ – where parties to a transaction that are otherwise competitors unlawfully ‘jump the gun’ by prematurely ceasing to compete in anticipation of a pending transaction.”

In the first for prosecution of gun jumping the ACCC successfully prosecuted biotech company, Cryosite Limited for cartel conduct in its entry into an asset sale agreement with its main competitor, Cell Care Australia Pty Ltd under which the parties effectively agreed to cease competing with each other in a number of respects in the lead up to the completion of that transaction – it’s the first time such conduct has been prosecuted in Australia.

Further Maddocks analysed in the ACCC’s 2019 enforcement priorities, the year saw the first use by the ACCC of its new “bulked up” prohibition on misuse of market power – with the ACCC commencing its first proceeding late in the year against Tasmanian Ports Corporation Ltd (TasPorts) for an alleged breach of the amended provision.

The relevant conduct allegedly involved TasPorts misusing its market power (as the owner of all but one port in Northern Tasmania) to impede Engage Marine Tasmania Pty Ltd from competing with it providing towage and pilotage services in Tasmania.

Another first enforcement success came under the “concerted practices” prohibition, which came into effect in November 2017.

“The ‘concerted practices’ regime effectively prohibits a company from engaging in any co-operative conduct with another in conduct that has the purpose, effect or likely effect of substantially lessening competition and broadens the ACCC’s remit to prosecute conduct that falls short of an ‘agreement’ but which involves conduct that reduces competition,” Mr Temby said.

Although the ACCC was victorious in some cases, not everything went in the ACCC’s way in 2019. Suffering some high-profile losses including against Woolworths and Kimberly Clark.

“The most high-profile losses suffered by the ACCC in 2019 was in its cases against Woolworths and Kimberly Clark, in two cases that raise interesting legal questions about the court’s approach to implied representations about the future performance of a product,” Mr Temby said.

It raises interesting legal questions about the court’s approach to implied representations about the future performance of a product that the ACCC asserted arose from statements about the product’s characteristics – a key strategy frequently used by the ACCC, according to Maddocks.

“The trial judge found that TPG’s statements about ‘pre-payments’ were not misleading or deceptive because the ordinary purchaser of retail mobile, internet and home telephone services would take the time to understand the key contractual terms, including reading the whole of the clause concerning forfeiture of the pre-payment, and would understand the consequences if they decided to cancel the contract,” Mr Temby said.

In May 2019, the ACCC would take another loss when the Full Federal Court dismissed the ACCC’s appeal of its loss against PZ Cussons Pty Ltd (Cussons) for allegedly engaging in cartel conduct in connection with the transition of the market to ultra-concentrated detergent from standard concentrates.

Uniquely, in 2019, the ACCC was able to achieve a breakthrough by releasing its final report following its world-first Digital Platforms Inquiry. The ACCC concluded that “Google and Facebook have immense market power in a number of markets and that gives them a competitive advantage to an extent that the ACCC recommended that the government step in to change or increase regulation in competition law, consumer protection, media regulation and privacy law to specifically address those concerns.”