How Australia’s pro bono stacks up against our neighbours 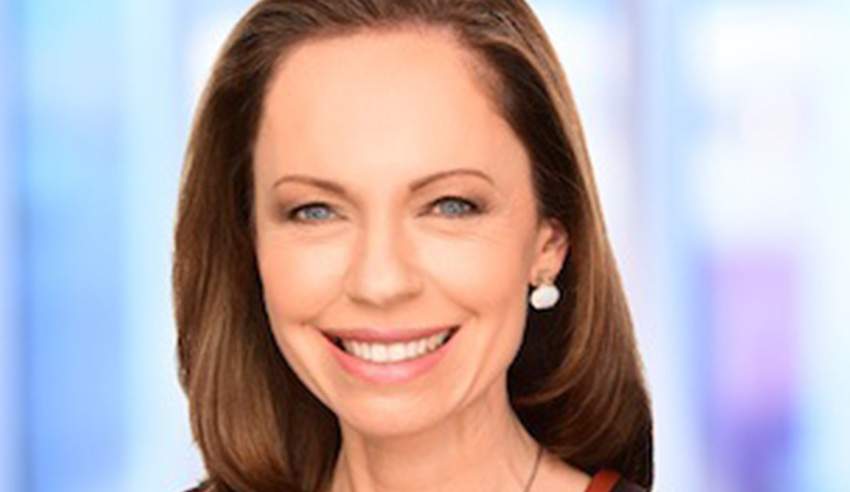 Recent reports have shined a spotlight on how pro bono efforts in the Australian legal profession compare to other jurisdictions.

A recent New Zealand report conducted by Otago University was carried out between September 2018 and February 2019. It was part of a wider project about free and low-cost services offered by lawyers.

The results of the study suggest that there is little shared understanding of what constitutes pro bono legal services for New Zealand lawyers.

“This is a significant impediment to any discussion about pro bono legal services, the amount of provision, who is providing the services, and the design of policy to encourage the provision of more pro bono services,” the report says.

The results show that in Australia it is much more different. There is a growing dedication to pro bono by Australian lawyers, the 12th Annual Performance Report on the National Pro Bono Target (Target) has found.

According to the Australian Pro Bono Centre, Australian lawyers have reported a record number of 473,379.4 pro bono hours in the 2019 financial year (FY2019), providing disadvantaged and vulnerable individuals with access to justice and vital legal support to the organisations that support them.

“The situation is markedly different in Australia, where a large number of law firms, particularly large and mid-size firms, have dedicated pro bono practices and pro bono work is undertaken across the legal profession,” Gabriela Christian-Hare, CEO of the Australian Pro Bono Centre said.

“All of the top 25 law firms in Australia by size are signatories to the National Pro Bono Target run by the Australian Pro Bono Centre since 2007.”

According to Ms Christian-Hare, the Target has served to increase the amount of pro bono work undertaken in Australia by setting an aspirational benchmark of 35 hours per lawyer per year, being the expected minimum level of pro bono work by Australian lawyers.

Whilst according to the report, New Zealand lawyers are struggling with setting a prone target, Australia’s legal profession has understood the ways to “underpin” it.

“Underpinning the Target is a clear definition of ‘pro bono legal services’ and related guidance notes, which are widely used in Australia for the purposes of the Target and beyond, and provide leadership on ‘definitional fringe’ issues,” Ms Christian-Hare said.

“Having a clear definition has the advantage of focusing pro bono resources to areas of greatest unmet legal need, by setting out the types of work recognised, as well as target beneficiaries.

According to Ms Christian-Hare, the Target signatories are required to report their pro bono hours to the centre annually, and the centre, in turn, produces a report each year on Target results.

This process encourages signatories to not only record their pro bono work, but also establish internal practices to increase staff participation in pro bono work.

It also enables signatories to benchmark their own performance against the pro bono hours of other signatories.

“The certainty around the definition of ‘pro bono legal services’, as well as the established mechanism of the Target, [has] also facilitated a number of Australian governments to integrate pro bono requirements into their legal purchasing arrangements, requiring law firms on their panels to both be signatories to the Target and report their hours against it,” Ms Christian-Hare said.

“This has further supported growth in pro bono legal services in Australia.”

In the New Zealand report, it stated that new recommendations were to provide a clear solution to educating lawyers about pro bono.

Ms Christian-Hare told Lawyers Weekly that it is important that a “pro bono ethos is instilled in our lawyers from the time they are students and graduates, which is more likely to result in continual investment in pro bono throughout their careers.”

“The rising tide favours all boats after all.

“At the centre we are continuing to invest in resources – guides, research reports and communications products – which we hope are both helpful to Australian lawyers and have global appeal.

“We also regularly share our experiences with international colleagues and learn from lawyers in overseas jurisdictions. We do this through events, research collaborations, and targeted catch-ups.

“All of these activities aim to educate lawyers across the profession on their ethical professional duty to undertake pro bono work and how to channel pro bono resources towards unmet legal need, to espouse the myriad benefits of involvement, and further encourage the growth of a ‘pro bono ethos’ across the legal profession in Australia.”

According to Ms Christian-Hare. there is no doubt that a more formalised approach to pro bono and the creation of a robust pro bono ecosystem will help the New Zealand profession in its endeavour to grow pro bono legal services.

For individuals lawyers and legal teams, it’s about making a firm commitment to dedicate resources to pro bono.

It is not all bad in New Zealand however. Simpson Grierson has recently appointed a dedicated pro bono partner, Shan Wilson, who is the first lawyer to be appointed to such a role in New Zealand.

“This move was in response to a desire by the firm to embed a culture that sees giving back to the community through pro bono legal service as part of its staff members’ inherent responsibility as legal professionals,” Ms Christian-Hare said.

“This shows real leadership, and we hope that other firms in New Zealand will be inspired to follow in Simpson Grierson’s footsteps.”

How Australia’s pro bono stacks up against our neighbours