‘A great concern’: LCA on ACT removing right to trial by jury

It is a great concern that a jurisdiction has passed legislation that removes the right to trial by jury during the current COVID-19 pandemic, said the Law Council of Australia.

The ACT Legislative Assembly on Thursday passed the COVID-19 Emergency Response Bill 2020, which includes a provision that all trials going ahead in the emergency period can be judge alone.

“We strongly believe that the right to a fair trial by jury must continue to be observed unless the accused consents to a judge-only trial,” LCA president Pauline Wright said.

“The jury is a fundamental part of the system of criminal justice in this country whereby the community plays an important and direct role in the administration of justice.”

“Jury trials provide a safeguard against the arbitrary or oppressive enforcement of the criminal law by those in authority. They also allow for impartiality to be observed.”

The legal community has condemned the ACT government’s decision to deprive Canberrans of the right to a trial by jury during the coronavirus pandemic.

Chair of the society’s criminal law committee, Michael Kukulies-Smith said it is a tenet of the rule of law and the decision is “fundamentally unsound and misguided”.

Justice minister Shane Rattenbury on last Thursday told the legislative assembly he had “listened to the views” of local legal groups ahead of Supreme Court judges being allowed to put accused criminals on trial without a jury, and without their consent.

But on Friday, both the ACT Law Society and the ACT Bar Association said they weren’t properly consulted before the COVID-19 Emergency Response Bill 2020 was passed. Instead, they said they were told about the new provision at short notice.

The provision allows Supreme Court judges to order judge-alone trials if it will ensure “the orderly and expeditious discharge of the business of the court”, and is otherwise in the interests of justice.

A judge can make the order regardless of whether an accused person agrees to it – but parties must have notice of the proposed order and can make submissions about it in court.

The option to be tried by a judge alone for a serious criminal offence is available in some Australian jurisdictions.

But according to the LCA, that option is only available where the accused waives the right to a jury trial. People charged with Commonwealth offences and prosecuted in higher courts must be tried by a jury.

“While we recognise the legitimate role of governments in ensuring public health and safety, in these uncertain times it is more critical than ever that Australia upholds the administration of justice,” Ms Wright said.

‘A great concern’: LCA on ACT removing right to trial by jury 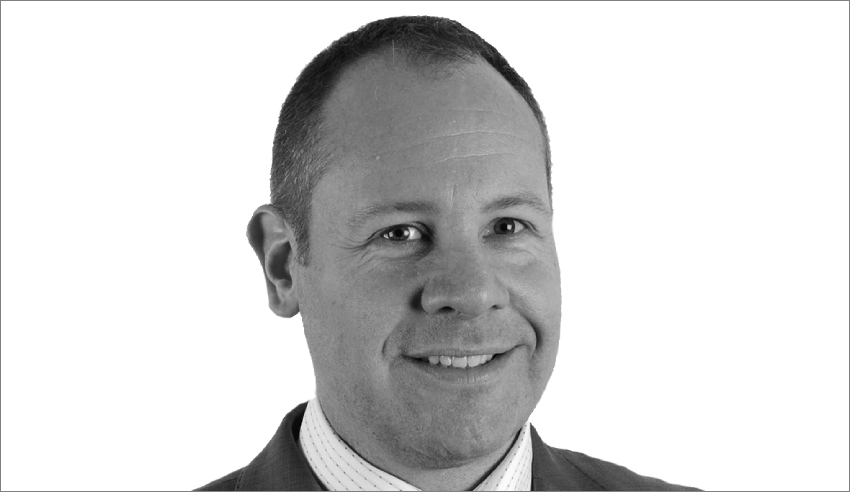