An independent inquiry has found Justice Dyson Heydon sexually harassed six young women as they worked as judge’s associates in the High Court of Australia.

The High Court acted immediately to launch an independent inquiry into Justice Heydon after allegations came to light that he sexually harassed six women while they worked as judge’s associates. Susan Kiefel AC confirmed the inquiry on Monday, 22 June.

Chief Justice Kiefel said the findings were of “extreme concern” to herself, the justices of the court, chief executives and staff. In a statement on the High Court’s website, CJ Kiefel said they are “ashamed this could have happened” in Australia’s highest court.

“We have made a sincere apology to the six women whose complaints were borne out and we know that it would have been difficult to come forward. Their accounts of their experiences at the time have been believed,” CJ Kiefel said.

“I have appreciated the opportunity to talk with a number of these women about their experiences and to apologise to them in person. I have also valued their insights and suggestions for change that they have shared with the court.”

The Law Council of Australia (LCA) said it was pleasing the way the High Court dealt with the allegations in a timely and appropriate manner and that there is no excuse for the behaviour the inquiry found to have been exhibited by Mr Heydon.

“It would have not been easy for these complainants to step forward, and we respect and call for others to respect their privacy,” said president Pauline Wright in a statement.

“The Law Council believes that every person working in the legal profession is entitled to feel safe and be treated with fairness, dignity and respect. Sexual harassment is both unlawful and entirely unacceptable.”

In 2013, the Law Council conducted the National Attrition and Reengagement Study (NARS) to investigate the progression, attrition and reengagement rates of male and female lawyers. It found that approximately one in four women experienced sexual harassment in their legal workplace, and most recent studies could suggest higher.

“The Law Council is committed to ensuring a diverse and inclusive profession which facilitates a positive experience for all members and which thereby delivers quality services and justice. The Law Council considers diversity as crucial to sustainability of the profession as a whole,” Ms Wright said.

In a statement from Australian Women Lawyers (AWL), the profession cautioned that despite the prevalence of sexual harassment in the profession, most women will not come forward publicly about their experiences.

“For those who do complain it is their career that is derailed rather than that of the alleged perpetrator. AWL recognises that it is a brave act to go public and profoundly distressing experiences,” read the statement.

The independent inquiry recommended the court should develop a supplementary HR policy relevant to particular employment circumstances of the personal staff of justices and associates. It also recommended that there be a review of the induction the court provides to associates to make sure that it covers material directly relevant to the role.

The court will also identify an appropriate person to form a closer working relationship with associates, who would regularly check in with associates and fulfil administrative advisory functions of supervision and provide support if required.

It was also recommended that the court clarify the confidentiality requirements for the associates, make clear that associate duties do not extend to social functions and to consider canvassing current associates to find out their experiences while at court.

“We have moved to do all we can to make sure the experiences of these women will not be repeated. There is no place for sexual harassment in any workplace. We have strengthened our policies and training to make clear the importance of a respectful workplace at the court and we have made sure there [are] both support and confidential avenues for complaint if anything like this were to happen again,” CJ Kiefel said. 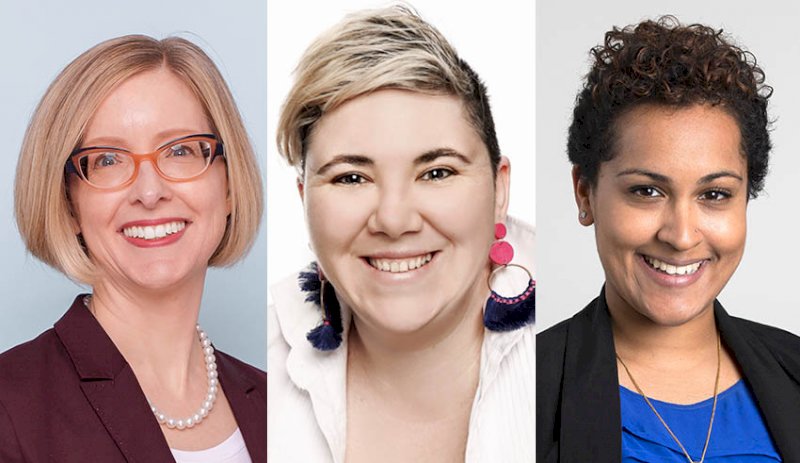 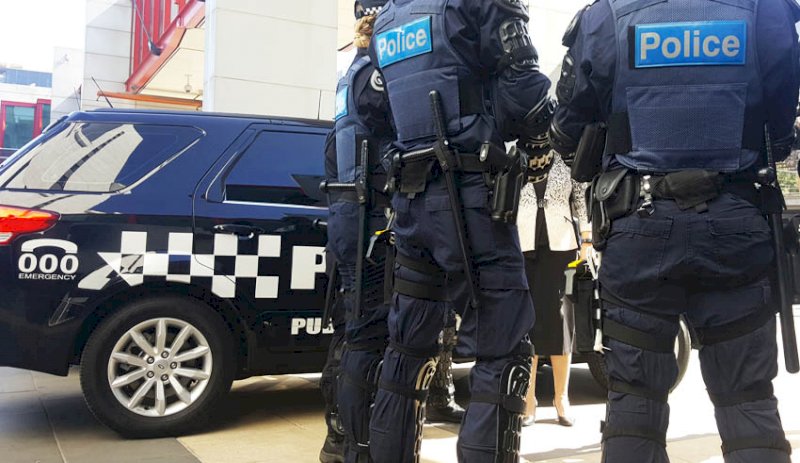 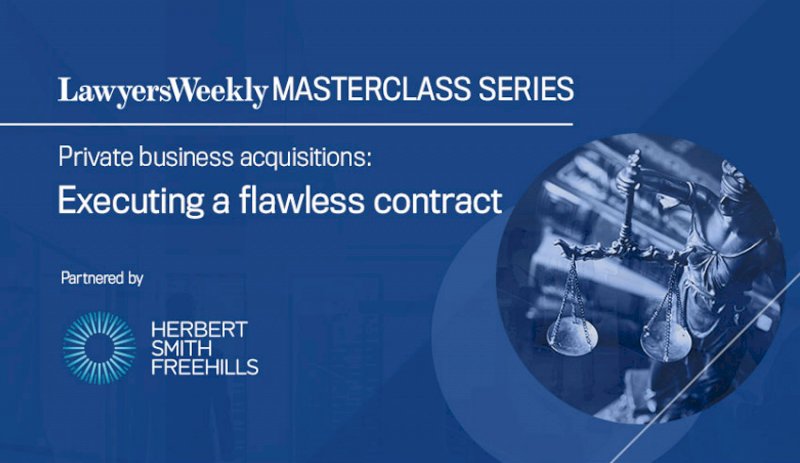 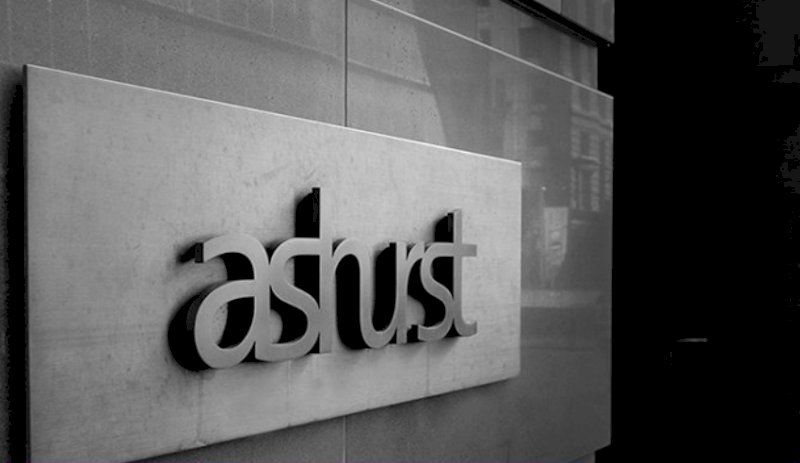