‘Unjust and unfair’ corporate responsibility laws must be reformed 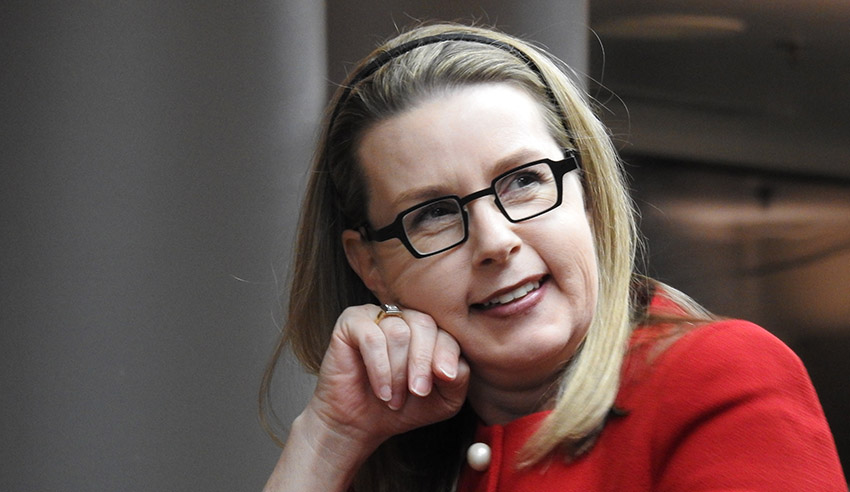 The implementation of the 20 recommendations made by the ALRC will seek to significantly strengthen and simplify the Commonwealth corporate criminal responsibility regime.

The ALRC’s recommendations would: result in simpler, clearer laws that reduce the regulatory compliance burden on corporations, better protect individuals from serious corporate misconduct by focusing on the most egregious criminal conduct and standardise attribution of criminal responsibility to corporations.

President of the ALRC, the Honourable Justice SC Derrington, said the report is set against the backdrop of a renewed focus on the protection of Australian consumers from flagrant misconduct, and increasing regulation in the area of corporate wrongdoing.

“These recommendations ensure that the criminal law is appropriately calibrated to address corporate wrongdoing that cannot be effectively regulated by the civil law,” Justice Derrington said.

This also includes increasing the range of penalty and sentencing options to punish and rehabilitate corporations more effectively and make corporations criminally responsible for failing to prevent an associate from committing certain crimes overseas on their behalf.

The final report contains 20 recommendations targeted at strengthening criminal enforcement action against corporations, reducing regulatory burden for businesses through simpler and clearer laws, and changes to penalty and sentencing options.

The ALRC stated that at present, the law relating to corporate misconduct is both unjust and unfair.

“Corporations are much less likely to be prosecuted than individuals, and when they are, it is typically for a relatively minor regulatory offence,” the ALRC stated.

The ALRC’s research identified over 3,100 criminal offences relevant to corporations from just a sample of 25 statutes. Thus there are few prosecutions but a significant regulatory compliance burden of unnecessary complexity that impacts corporations.

The Attorney-General thanked the ALRC for its work and said the government would now carefully consider each of the recommendations with a view to seeking opportunities for future law reform.

“I thank the ALRC for its strong stakeholder engagement and considered analysis that has [helped] produce this report. I also thank Justice Bromwich for his expertise and assistance to the ALRC inquiry,” the Attorney-General said.

This bill will seek to strengthen Australia’s response to corporate crime and incentivise corporations to implement and maintain effective compliance regimes.

The bill also introduces a new corporate offence for failure to prevent the bribery of a foreign public official by an associate. A corporation will be automatically liable for the offence unless it can show it had adequate procedures in place designed to prevent an associate from engaging in foreign bribery.

‘Unjust and unfair’ corporate responsibility laws must be reformed