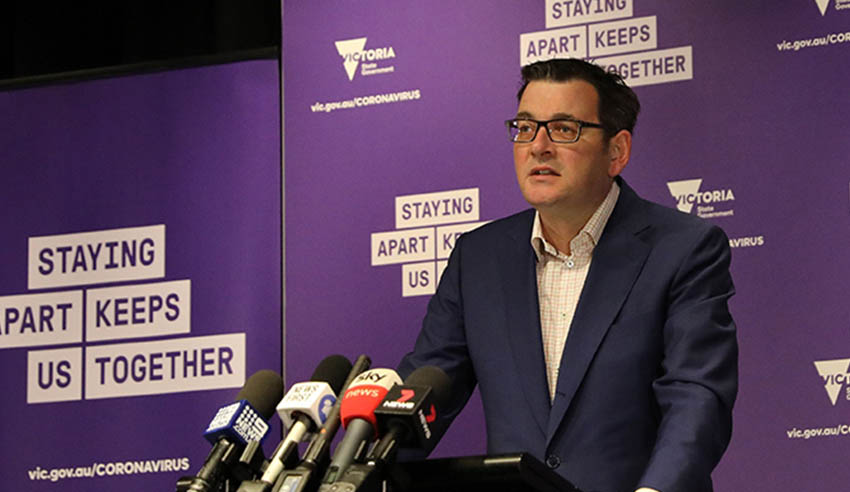 This comes as, in just one week, there have been alleged incidents where a man has had his head stomped on, a woman was dragged out of her car and an Aboriginal man was spear tackled off his bike by members of Victoria Police.

Victoria’s anti-corruption watchdog will take control of a criminal investigation if the horrific arrest in Epping on Sunday is appropriate. Legal bodies said the independent investigation of police misconduct “should be the norm, not the exception”.

Nerita Waight, CEO of the Victorian Aboriginal Legal Service, said that incidents such as the ones seen over the last few weeks further erode public confidence in the police.

“There are systemic issues within Victoria Police that need to be urgently addressed, otherwise we will keep seeing the same types of incidents over and over again,” Ms Waight said.

Monique Hurley, senior lawyer at the Human Rights Law Centre, said that police should never be given a free pass for violent and heavy-handed behaviour.

“The Andrews Government must ensure police are not above the law by guaranteeing independent investigations when police cross the line and do wrong,” she said.

“The status quo of impunity whereby police investigate the actions of other police officers must end if the public is ever to have trust and confidence.”

At a press conference, Deputy Commissioner Neil Paterson said he had viewed the footage online and footage from the body cameras of officers and concluded that it was an “inappropriate use of force by a police member” but also defended the first couple of kicks to the man, saying “when the initial two kicks are given, it’s about trying to keep that person on the ground and remove the threat to both the police and members of the public”.

Jeremy King, Victorian state president of the Australian Lawyers Alliance, who will also be representing the arrested man said that Victorians are quite rightly “shocked at the violent and dangerous behaviour exhibited by Victoria Police over the last few weeks.”

“These cases need to be independently investigated and those involved held to account so the community can have faith that the police are not above the law,” Mr King said.

“The current Royal Commission into our mental health system provides an opportunity to shift funding from policing people into jail, towards supporting them in the community,” Mr Kelly said.

Ms Waight called on Mr Andrews to also withdraw all COVID-19 related police powers as soon as the states of emergency and disaster end.

“The Government also needs to seriously reassess whether police are the appropriate first responders in instances where people need medical care and support because they are experiencing a mental health crisis,” Ms Waight added.

“There is a risk that this extraordinary extension of intrusive policing could become the new normal, and any proposed, permanent increased powers must be subject to careful and proper scrutiny.”