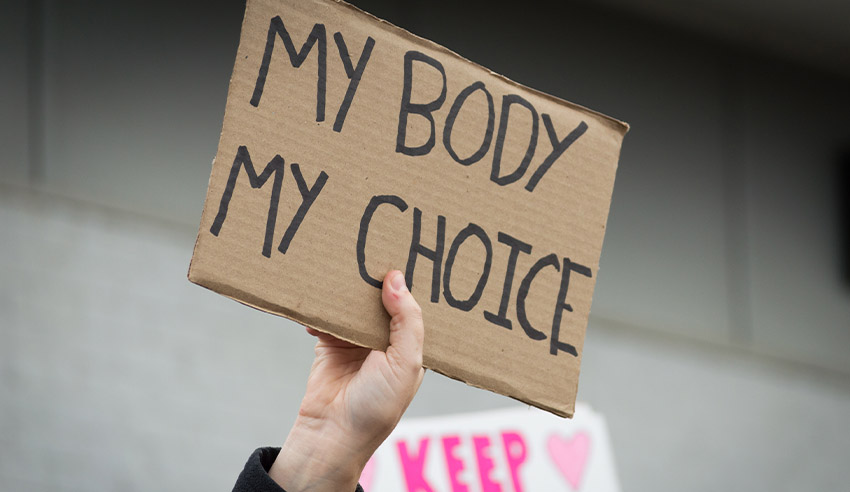 While the South Australian government debates whether to decriminalise abortion with a new bill, misinformation has been quick to spread. To address the confusion and the protests, Law Society of South Australia president Tim White breaks down what the new bill means.

A bill to decriminalise abortion was introduced in the South Australian Parliament – the last Australian jurisdiction to do so – and while it should be hailed as a win for the state, opponents have peddled misinformation and spurred further confusion. To break down what the bill really means, South Australian Law Society’s Mr White addressed some key concerns.

The Termination of Pregnancy Bill reflects on current medical views and reforms a 50-year-old law by adopting the principles of best clinical and practice standards. Reforms will not only reflect the “most current societal attitudes” towards abortion and women’s reproductive rights, but also addresses out-of-date medical opinions.

“The bill removes criminalisation aspects of these procedures and to thereby hopefully reduce some of the anxiety and stress all women would experience when considering and having such a procedure,” president Mr White explained. “In short, the bill protects the privacy, dignity, autonomy and medical choices of women.”

The most significant change the bill achieves is removing the termination of pregnancy procedures from the criminal legal system. Under current laws, a woman may lawfully have an abortion after receiving the approval of two medical practitioners who believe that the pregnancy could cause injury, either physical or mental, to the mother or child.

Mr White clarified that these provisions are defenses to the criminal offence of abortion or, in other words, if an abortion is performed that does not adhere to the criteria, it will be unlawful. However, he said it is rare for it to be the subject of a criminal prosecution.

“The bill creates a stand-alone Termination of Pregnancy Act ensuring that abortion is governed under health regulations, rather than criminal law,” Mr White said.

For medical abortions, the new bill will now only require one health practitioner to make the appropriate authorisations for termination and prescribe or administer the drug, as opposed to the former two. The bill would also remove the need to have the drug while in hospital as it can be “significantly restrictive and burdensome” on women to attend.

In one of the more controversial parts of the bill spurring confusion is its change to late-term abortions. It is currently unlawful to perform a termination on a woman where the child is capable of “being born alive” unless the termination is performed in good faith to save the mother’s life. Under the current law, late term is presumed to be 28 weeks, but medical practice “has advanced significantly since the law was made”.

Mr White explained that the proposed law removes the provision that makes it unlawful to terminate a pregnancy where the child is capable of being born alive but requires a woman who is more than 22 weeks and six days’ pregnant to consult with two separate health practitioners and for both practitioners to consider it is medically appropriate.