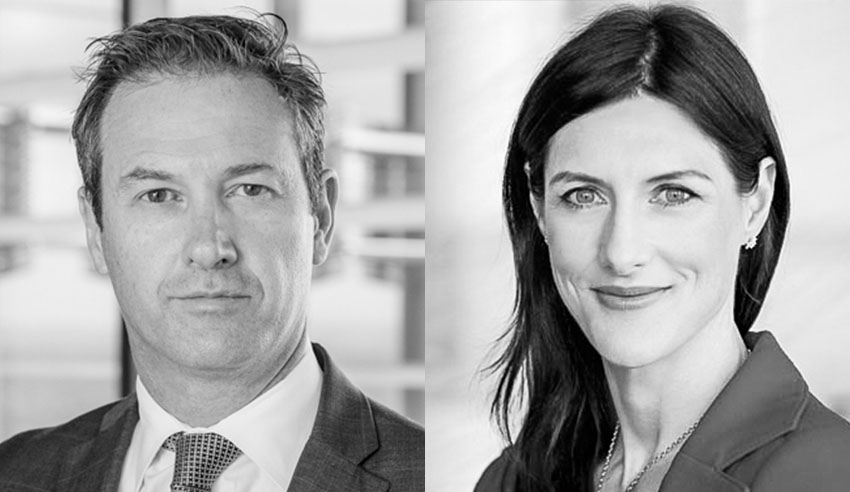 In 2021, adapting towards evolving legal and regulatory landscapes will be important in consideration of managing corporate investigations in Australia.

“In Australia, regulators do not commonly have the power to compel an entity to conduct an internal investigation, although there are a range of practical measures that a regulator may take to persuade an entity to do so and an increase is starting to be seen over the coming years,” Mr Harris said.

“Financial services licensees can be compelled by the Australian Securities and Investments Commission (ASIC) to provide answers to questions which may in turn require the investigation of some facts.

“In limited circumstances, entities that hold a regulatory licence (e.g. a financial services licence) may have a condition imposed on their licence that may require them to conduct some form of an internal investigation.”

However, the report stated that recently, the imposition of a licence condition is most frequently used to compel an audit (and often independent) to be conducted at the conclusion of an investigation to ensure that an already identified issue has been rectified.

Financial services licensees also have certain supervisory obligations as conditions on their licence that may have the effect of requiring them to conduct investigations of issues that come to their attention in order to be able to satisfy the condition.

“Internal investigations in Australia are usually conducted on a voluntary basis at an initial stage after the discovery of a compliance or regulatory issue by an entity,” Ms Avery stated.

“A proactive decision to conduct an internal investigation carries many benefits and is typically a course of action that would be recommended for an entity to undertake.

“Primarily, an internal investigation allows an entity to identify the full nature of the compliance or regulatory issue that it is facing, gauge its level of exposure to regulatory action, and to formulate a strategy in how to respond to the issue and any subsequent or ongoing regulator investigation/s.

In addition, if an entity is an immunity applicant to the Australian Competition and Consumer Commission (ACCC) in relation to potential cartel conduct under the ACCC’s immunity policy, then the ACCC’s grant of immunity will depend upon the entity’s full cooperation, which will require a full internal investigation of the facts.

“The proactive commencement of an internal investigation better prepares a corporation in the event that they are required to respond to the use of compulsory powers by a regulator,” Ms Avery said.

“For example, ASIC, the financial services regulator, has broad powers in the exercise of its enforcement or investigatory functions, including compelling the production of documents, to conduct compulsory examinations of staff members, and to inspect premises and documents.”

Entities, as a result, will need to assess the credibility of a whistleblower’s complaint and determine whether an internal investigation is necessary, according to the report.

Mr Harris recommended determining whether the complaint is credible and if a corporate entity should undertake a confidential initial assessment.

“In addition, the use of a whistleblower policy will better ensure that a corporate entity does not breach the statutory protections which exist for whistleblowers.”

It will also be important for outside counsel to determine who “the client” is for the purposes of conducting an internal investigation and reporting findings (e.g. the legal department, the chief compliance officer, the board of directors, the audit committee, a special committee, etc.), the report revealed.

“As a practical matter, this should usually be identified and agreed at the commencement of any investigation retainer,” Ms Avery said.

“Outside counsel should review these documented determinations to better inform themselves of any internal conflicts.

“In addition, outside counsel should ensure that the terms of their engagement expressly set out the nature of the reporting relationship, including the extent to which persons may be excluded from the investigation, the extent to which their findings can be subject to alteration by the corporate entity, and a mechanism to resolve any conflicts dispute that may arise over the course of the investigation.”