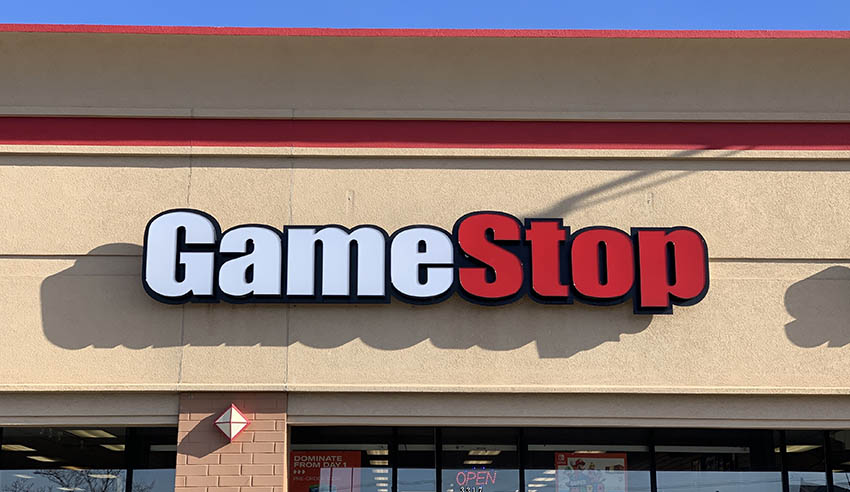 While the “incredible short squeeze” of stocks in GameStop and other companies may not be replicated in the Australian market, there are still some valuable reminders for lawyers here from this saga.

Last month, retail traders in the US on reddit joined forces to buy stocks in video game retailer GameStop, and then in other companies such as AMC Entertainment Holdings Inc., on the back of hedge funds shorting those companies. The “incredible short squeeze”, as Baker McKenzie partner and head of capital markets Antony Rumboll described it, saw stocks in those companies skyrocket, with retail investors temporarily seeing their investments balloon.

Australian observers should “never say never”, Mr Rumboll told Lawyers Weekly, but this saga – which is causing consternation in America as a potential circuit-breaker for the stock market, and is seeing the US Securities and Exchange Commission exploring whether or not fraud was a factor in the efforts of retail investors to boost selected stocks – is unlikely to occur in Australia.

This is primarily due to a number of factors, he said, including that “the percentage of shares sold was in excess of 100 per cent of the shares on issue and so the ability of short sellers to cover their short sales was heavily impacted. We just don’t see short selling to that extent in Australia, usually at 20 per cent or less”.

“Also, the availability or commission free trading is less in Australia, which deters the sort of trading seen in the US. Finally, Australian regulators are now acutely aware of this type of activity and might act quickly to suspend a stock where there was a suggestion of improper trading,” he explained.

“ASX and ASIC have been at pains since the recent events to publicly remind investors that they should invest based on fundamentals, trading is not a game and there is a real prospect of suffering losses.”

This all said, Mr Rumboll argued that the saga has “certainly caused investors to take notice” of new forces that have the ability to shift market prices in a short space of time.

“And so, it does notionally act as an additional risk factor regarding volatility,” he surmised.

“That said, once the dust has settled and share prices trade again on fundamentals, a large number of people will have lost money. That may mean future attempts to squeeze out short positions in this way will not enjoy quite the same traction as was the case with GameStop.”

Lawyers in this space can and should respond in numerous ways, Mr Rumboll outlined. With listed clients, he commenced, practitioners will have to “keep a close eye” on the proportion of shares that are being sold short.

“If they see unusual patterns of trading, they need to be ready to contact ASX and consider trading requests or voluntary suspensions. Companies that are not aware of their level of short interest, or what investors are saying about them on chat forums, should perhaps rectify that,” he said.

“For those clients that are brokers, they may be caught in the middle with pressure from investors to execute trades whilst coming under equal pressure to cease trading in certain stocks. The consequences of either choice could be very material. So, lawyers need to understand the law and the relevant facts to ensure their advice is correct and relevant.”

There may also, Mr Rumbull continued, be a push for regulatory reform in the wake of the GameStop saga.

“As such, lawyers need to keep a close eye on the usual channels to stay across any regulatory reform, as well as ensuring they are across the offences on market manipulation,” he said.

When asked how best capital markets lawyers can engage with in-house counsel on the back of what has happened in the US, he said that if a company does find itself the subject of a short squeeze, it is “likely the in-house teams will be very emotional, and so external counsel can bring an analytical and objective approach”.

“Teaming up with in-house teams, and staying close to them, is important. Listed companies often have established protocols for unsolicited change of control proposals. Perhaps a protocol for a short squeeze is in order,” Mr Rumboll suggested.

Ultimately, what this saga has shown is that risks are associated with any chosen course of action. As a result, he concluded, “it is worth recognising this and considering the ramifications of all courses of action”.