The areas most pro bono efforts go towards revealed 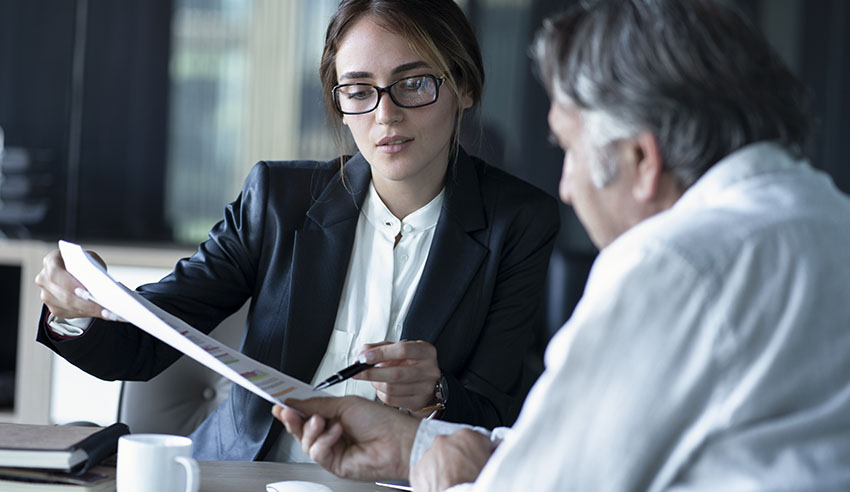 With the majority of law firms dedicating their pro bono work towards organisations, rather than individuals, what sectors are seeing the greatest benefit?

Looking into this further, the report also shed light on what areas of law and practice law firms provide the most pro bono assistance.

According to the results, 33 respondent firms chose the option “not-for-profit organisations and charities” in terms of where they concentrated their efforts.

This was followed by “other civil society/community organisations” (12); “Indigenous organisations, including Aboriginal Land Councils” (7); “Community legal centres” (7); and “social enterprises” (5).

Continuing on from this, the report also highlighted what areas of law and practice do law firms reject requests for assistance.

“The Survey asked firms to indicate the five areas of law or practice in which they rejected the most requests for assistance (for reasons other than means or merit),” it said.

“A high rate of rejections across firms tends to indicate a high level of unmet legal need. Reasons for rejecting requests for pro bono assistance can include: there is a conflict of interest; the matter falls outside the firm’s areas of focus or other policy guidelines; the firm lacks expertise in the relevant area of law, or; the firm lacks capacity to accept the matter.”

To determine the rejected areas, firms could select from 36 different areas of law, or they could answer “other” and specify an area not covered.

The areas most pro bono efforts go towards revealed