Lifting the standard of care provided to First Nations Australians 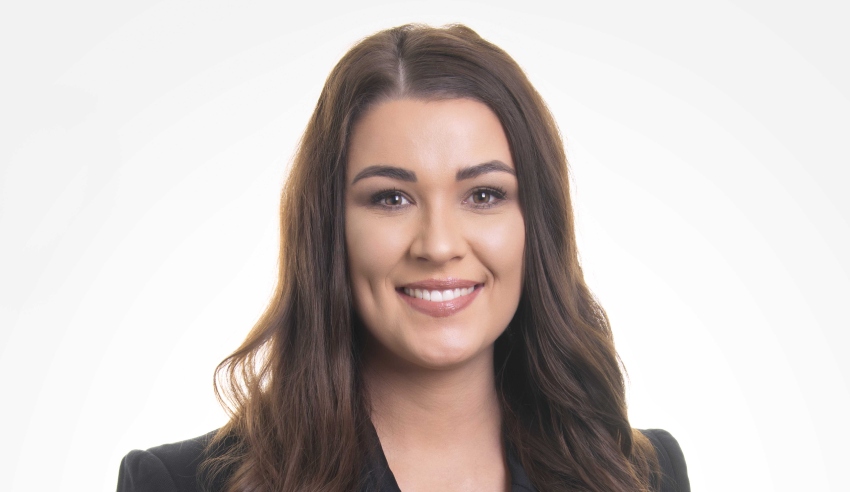 Paperwork, or nowadays e-forms and e-consents, are part and parcel of everyday life. Whether it’s submitting a job application, seeking medical treatment, joining a sporting team or just volunteering, there is always a form that needs to be completed.

Most people will dutifully write down their details without giving it much thought, but there’s always one question that always leaves my pen hovering over the page.

“Do you identify as Aboriginal and/or Torres Strait Islander?”

For me, the true answer is yes. I’m a Wiradjuri woman from Central NSW. Yet there are times when I pause, wondering whether I should tick “no”, and it’s always the same questions that race through my mind.

It seems I’m not alone in second-guessing my response to this question, especially when it comes to medical treatment. According to the Australian Institute of Health and Welfare, hospital admissions for First Nations people should be 9 per cent higher than records suggest.

A further study by the Queensland University of Technology found that just 60 per cent of First Nations cardiac patients were recorded by the hospital as being Aboriginal or Torres Strait Islander.

Think about it. For our grandparents and great grandparents, having authorities or people working “for the system” know their true identity meant they were at risk of being taken away from their family and having their basic human rights stripped of them. So, for many First Nations people, they grow up with an inherent distrust of the system from a young age.

On the flip side, for those who have shaken the inherent distrust, or been taught to trust the system, they have gone on to themselves experience racism or discrimination that leads to a hesitance to seek medical treatment in the first place, not only as patients but also as employees.

First Nations medical students, doctors and nurses report experiencing racism or bullying at an alarmingly high rate. A 2013 National Mental Health Survey of Doctors and Medical Students taken by Beyond Blue revealed that First Nations doctors reported racism as a major source of stress, at almost 10 times the rate of their non-Indigenous counterparts.

The inescapable reality is the colour of a person’s skin or a box they tick on a form can influence the quality of healthcare they receive in this country. Is it any wonder that First Nations people are opting to tick “no” or leave the question blank?

As I write this, a NSW parliamentary inquiry is examining a different kind of structural inequality. A committee of politicians is travelling to rural and remote parts of the state to hear directly from residents and practitioners about the massive gap in health outcomes between metropolitan and regional patients.

We’ve heard from doctors in the Warrumbungle Shire who say they regularly run out of antibiotics with which to treat infections and we’ve heard how medical staff and cleaners alike are asked to assist beyond their roles and capacities to supervise and restrain patients due to inadequate or no security being present.

First Nations people in regional Australia face a double whammy of disadvantage. For them, geographical issues of poor resourcing and infrastructure are compounded by racism and discrimination.

The 2007 Australian Medical Association Indigenous Health Report Card revealed that Aboriginal and Torres Strait Islander (ATSI) patients were a third less likely to receive the same standard of care as their non-Indigenous counterparts who presented with the same condition.

In addition to this, in 2018, the rate of preventable hospital admissions for ATSI patients was three times higher than non-Indigenous patients and could, in most cases, be put down to lack of adequate intervention at a GP level.

Among the more than 700 public submissions to the inquiry are stories of how ATSI patients receive culturally inappropriate care that left many of them traumatised and reluctant to seek medical attention in the future.

But these submissions also contain sensible solutions. Unconscious bias training for non-Indigenous staff would reduce incidents of discrimination and the presence of First Nations liaison officers would also make a significant difference to the experience of First Nations patients and health employees.

Initiatives to increase the number of Aboriginal and Torres Strait Islander doctors and nurses are similarly vital to addressing existing problems. An anonymous but incredibly pertinent case study of the need for training and First Nation support involved a man who absconded from the care of a mental health facility and tragically died as a result.

When admitted to the psychiatric emergency centre, he was assessed by a registrar who had not received cultural awareness training and so was not able to adequately review and assess the patient or elicit adequate responses and resulted in him being placed on an involuntary treatment order.

Despite family requests for an Aboriginal liaison officer, the man was left on his own and his family was forced to leave by security. When being transferred to another facility, the man absconded care and ran into traffic, tragically passing at the scene. Following this incident, the facility involved undertook an investigation and implemented policies and procedures with respect to cultural awareness.

It is no secret that cultural awareness training would lead to increased trust in the health system and assist greatly in improving health outcomes for First Nations patients.

So, in the spirit of National Reconciliation Week 2021 and its theme “More than a word, reconciliation takes action”, I urge MPs investigating these issues to reflect on the particular challenges faced by Aboriginal and Torres Strait Islanders in regional NSW and take action by considering and implementing the proposals put forward by a range of health experts and advocacy groups.

They have the power to lift the standard of care provided to First Nations people in these regions. Maybe then, we’ll all feel more comfortable declaring our identity on hospital admission forms.

Chloe Heterick is a Wiradjuri woman and medical negligence lawyer at Shine Lawyers.

Lifting the standard of care provided to First Nations Australians