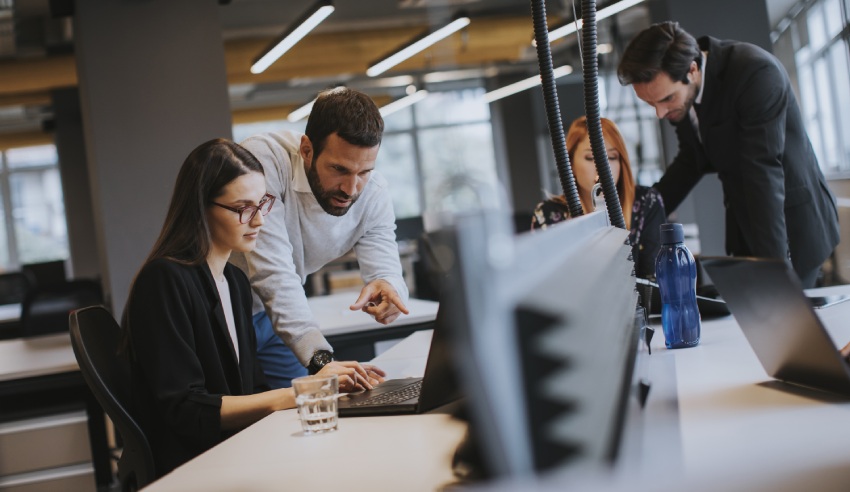 Sexual harassment in the workplace remains in the spotlight as, while universally acknowledged within industry and society as unacceptable, it’s still remarkably prevalent, write Professor Jan Breckenridge and Unisearch.

The Law Council’s 2013 National Attrition and Re-Engagement Study (NARS) found that one in four women have experienced sexual harassment in their legal workplace. Similarly, The Australian Human Rights Commission (AHRC) identified that women in the legal profession experienced higher rates of sexual harassment (61 per cent) than was the case for women in all Australian workplaces (39 per cent).

It is a key reason why women leave the law. And despite its awareness, it isn’t going away, with the AHRC further identifying that one in four legal professionals have experienced sexual harassment in the sector within the last 12 months, and 57 per cent within the last five years.

“Employers and employees’ perceptions of the prevalence of sexual harassment often differ quite dramatically. This is compounded by harassment being typically under-reported, with most people choosing to keep quiet than report an incident,” said Professor Jan Breckenridge, Unisearch expert, the head of School of Social Sciences and co-convenor of the Gendered Violence Research Network. Why? Professor Breckenridge believes that sexual harassment continues unchecked, largely due to barriers caused by pre-existing negative attitudes towards the process or outcomes of reporting.

The perception is substantiated. A 2019 report from the Victorian Legal Services Board identified that those who filed a formal report about an incident of sexual harassment said they had their complaint ignored (41 per cent) and were treated less favourably in the organisation after filing the report (38 per cent). In addition, nearly half (46 per cent) of those who made a formal report said they felt there were no consequences for the harasser and that there was distrust, or lack of confidence in the system, to address the incident (59 per cent).

How can law firms respond organisationally?

Here are some tips from Professor Breckenridge that legal practices, independently of size, may consider to help drive cultural change to reduce sexual harassment in the workplace:

Jan Breckenridge is a professor and head of the School of Social Sciences and the co-convener of the UNSW Gendered Violence Research Network, UNSW. Unisearch is a leading provider of expert opinion services.