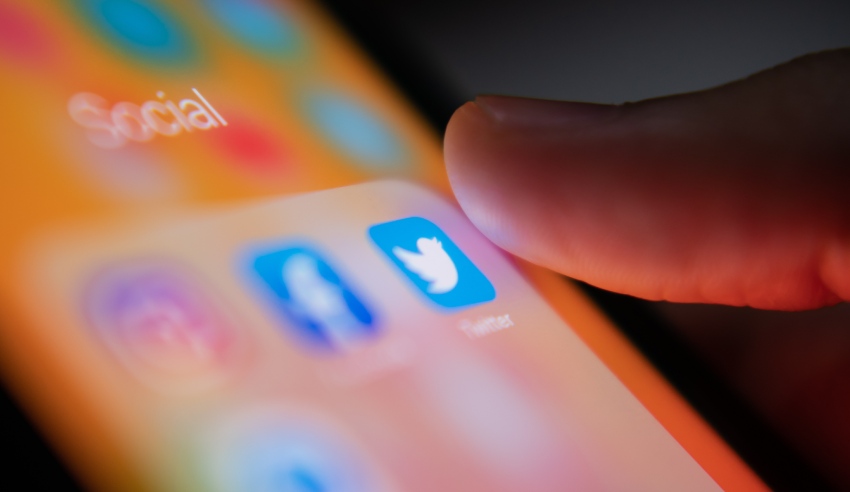 The High Court decision to hold organisations that facilitate online or social media content liable as the “publisher” of defamatory comments is “chilling news” for administrators and for freedom of speech, a UNE law expert has argued.

Public comments that may be construed as defamatory will need to be monitored and taken down immediately under last months’ High Court ruling. According to UNE law lecturer Lisa Ward, this leaves administrators with the “onerous” task of monitoring public posts not only because of their lack of legal skills to determine defamation but because of the “sheer reach” of some social media pages.

“Not only does it leave site administrators vulnerable to a defamation claim as the ‘publisher’ of such comments, it also threatens free speech,” Ms Ward warned. “The judgment serves as a warning to those who manage posts on social media (such as Facebook, Twitter, Instagram, LinkedIn) that allows readers to comment.”

In response to the High Court ruling, an international news site closed its Australian Facebook page. Any more similar responses to prevent the possibility of unintended defamation could compromise the function of public debate, Ms Ward explained.

She added that the decision will have “far-reaching, negative implications” that will limit engagement and genuine dialogue between users and the public’s right to news. Most users, she said, consider social media sites “something akin to Town Square”, where they can speak freely on any issue and discuss with others.

Making the publisher accountable for defamatory comments posted online, and not on the individual who comments, is “counter to rights we should have”.

“Social media is not only about soliciting comments that an organisation agrees with; it is about generating discussion,” Ms Ward said. “Sites are intended to encourage open dialogue and public commentary, but now we are seeing bots involved in vetting content and the introduction of filters capable of intercepting offensive and potentially defamatory material. This is a move to strengthening social control.”

“The High Court decision can’t be left to stand. Australian governments need to urgently change our laws to align defamation and social media legislation with other modern liberal democracies,” she said. “It will be interesting to see the effects of this case on future defamation actions against social media sites and changes being mooted to the Defamation Act.”

Last Updated: 11 October 2021 Published: 11 October 2021
The Women in Law Awards is the benchmark for excellence, recognising the empowering women influencing the Australian legal profession, celebrating the female leaders, role models and future champions of the industry. Register for the waitlist today for the opportunity to attend this remarkable awards ceremony and network with top legal professionals and fellow peers.
Visit womeninlaw.com.au