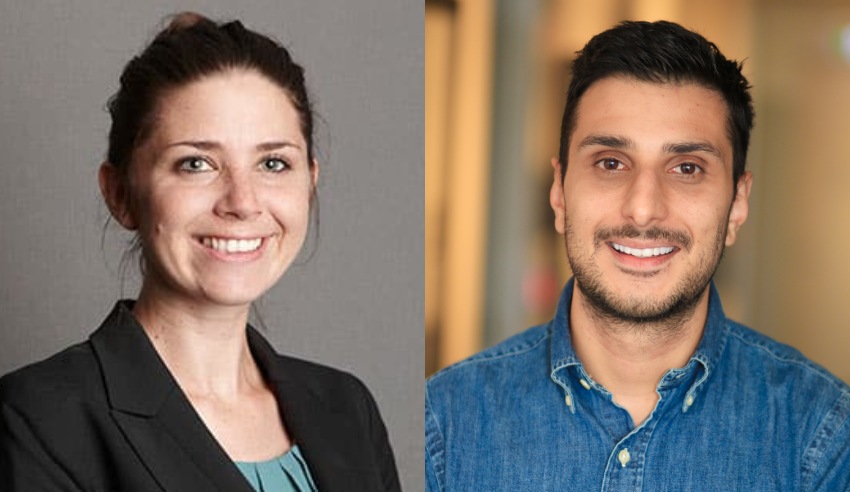 Having worked with many workers and families affected by workplace illnesses and injuries, we see firsthand how important financial certainty and security is during a time of distress, write Sally Weir and Ross Sottile.

Tens of thousands of people are diagnosed with work-related illnesses or injuries every year in Victoria.

These are often complex and incurable conditions that will significantly reduce that person’s quality of life. For many workers and their families, this diagnosis turns their life upside down.

It is at this moment of despair they turn to the law for help. Unfortunately, a growing group of workers, whose conditions could rapidly and significantly deteriorate, have found the current legislation seriously lacking.

Employees in the manufactured stone industry, mining and quarrying, who have developed work-related silica conditions – including silicosis, lung cancer and auto-immune illnesses – have found themselves particularly disadvantaged.

Under the current workers’ compensation model in Victoria, a worker’s entitlements to a lump sum payment and common law damages reflect their degree of impairment and severity of their condition. This is affected by a “once and for all” lump sum payment.

But, at the moment of assessment, many of these workers cannot know how badly their condition will deteriorate – or if it may cause future further serious illnesses.

In effect, this model can result in under-compensation, as a worker is prevented from making a claim in respect of further progression of their condition or the manifestation of a new silica-related condition.

There’s growing evidence that suggests that silicosis sufferers are at a significantly increased risk of lung cancer, and it is not possible to currently compensate for that risk.

In fact, in some cases, it disincentives workers seeking early access to benefits due to the complex and progressive nature of their conditions and the risk of developing other silica-related conditions which can remain latent for years after exposure.

And this problem does not affect a small minority of people. In 2019, approximately 1,300 stonemasons registered for free silica health assessments through WorkSafe and sadly, about one in six workers who completed the screening were diagnosed with silicosis.

However, a new bill introduced into Parliament on 1 December 2021, the Workplace Safety Legislation and Other Matters Amendment Bill 2021 (“the bill”), is a welcome attempt to fix some of these issues.

The bill aims to remove barriers to compensation in recognition of the ongoing impacts and likely progression of these conditions.

The amendments made by the bill include:

Having worked with many workers and families affected by these conditions, we see firsthand how important financial certainty and security is during a time of distress.

We acknowledge and commend the leadership that the Victorian government have shown in relation to silicosis and serious lung diseases. The Victorian government’s commitment and engagement with WorkSafe, health experts and the stone industry reflect the focus on our common goal: which is protecting and supporting workers diagnosed with lung diseases and their families.

Sally Weir is a principal and dust diseases practice group leader, and Ross Sottile is a law clerk at Maurice Blackburn.