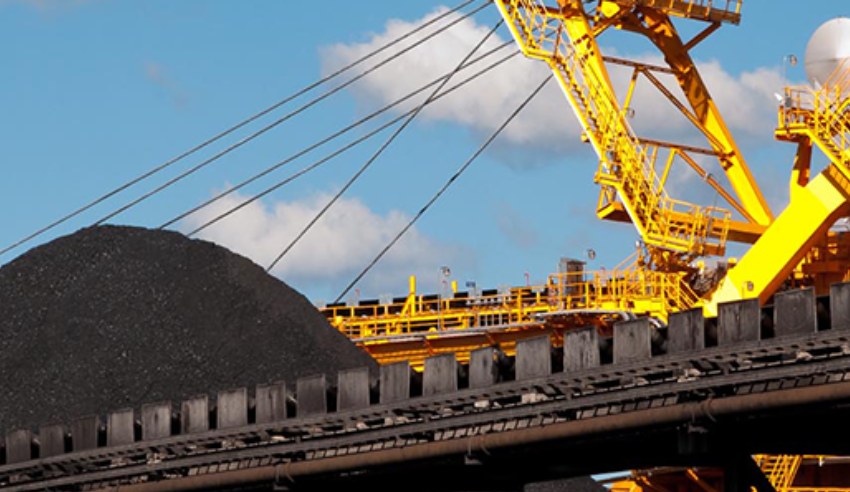 Setting a legal precedent on Monday (16 May), the Queensland Land Court travelled to Cairns to hear First Nations cultural evidence in a historically significant case.

The Queensland Land Court has heard a landmark testimony from traditional owner Jiritju Fourmile in Gimuy (Cairns) as part of the historic case against Clive Palmer’s Waratah Coal.

Mr Fourmile will be the first of the traditional-owner witnesses to give evidence to the Land Court – and will describe the impacts of climate change on his Gimuy country. Evidence will be given in accordance with First Nations protocols about speaking for country, elders’ authority and revealing traditional knowledge.

For the fourth week of the case against Clive Palmer’s coal project, brought by Youth Verdict, the Queensland Land Court travelled to Gimuy for Mr Fourmile’s landmark testimony, whereby he delivered cultural evidence about climate change impacts on his country in combination with site visits where he will explain how these impacts are already being felt.

Represented by the Environmental Defenders Office, Youth Verdict is arguing that coal from Waratah’s proposed Galilee Coal Project will impair the human rights of First Nations peoples, especially their cultural rights, by contributing to dangerous climate change, as well as destroying the Bimblebox Nature Reserve on Jagalingou country.

Youth Verdict’s First Nations-led argument is the first time in Australia a coal mine has been challenged on Aboriginal and Torres Strait Islander cultural and human rights grounds, according to co-director and First Nations Campaign lead Murrawah Johnson.

“Youth Verdict is a small team led by our First Nations’ members fighting for climate justice grounded in respect for First Nations rights.

“First Nations peoples and our cultural rights must be prioritised in discussions around climate change solutions. The most important aspect of this case is making sure First Nations voices are front and centre in the conversation about the impacts of coal-fuelled climate change upon country and culture,” she said.

“We know how to take care of country. Our knowledge has been passed down for thousands of generations. It’s about time our voices are heard in decision making processes that allow others to harm our country and our young people’s future.”

Gimuy (Cairns)-based Youth Verdict member and Waribarra Mamu woman Serena Thompson said that she “refused to sit idly by while the human rights of all First Nations people are being encroached upon”.

“The changes that we are seeing to country and waters because of climate change are devastating and quickly becoming irreversible. For First Nations people, our ability to connect and physically be on country is becoming more and more uncertain as climate change worsens. The only certainty in our future is that we must suffer the worst of the impacts before politicians will start to pay attention.

“First Nations people have been looking after country for tens of thousands of years; in the last 234 years, colonisation has undone so much of that work,” she said.

“Climate change fuelled by coal and gas mining is the violent legacy of colonisation. And while its impacts will reach far beyond just our First Nation communities, we will undoubtedly suffer the first and most extreme repercussions. We, as a whole Australian society, need to embody the ideology that has existed amongst blackfullas for thousands of generations: ‘when country suffers, we suffer’.”

EDO managing lawyer Sean Ryan said that these kinds of cases are particularly important as the climate crisis worsens.

“It’s of the utmost importance that those whose human rights are already being impacted by the effects of climate change, have a say over proposed fossil fuel projects which will make that climate change even worse.

“This hearing puts the lived experience and knowledge of First Nations witnesses at the heart of our client’s arguments against this mine. We argue that this project will further impact Aboriginal and Torres Strait Islander peoples’ ability to practice their culture and is therefore a limitation of their human rights under Queensland law,” he said.

“From a legal perspective, today’s hearing is groundbreaking. Never before has the Land Court of Queensland, taken evidence on-country from First Nations cultural witnesses in a mining objection hearing. We are looking forward to representing our clients and presenting these compelling stories to the court.”